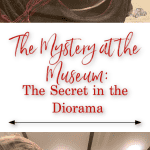 Museums always harbor fascinating secrets that are waiting to be uncovered. Just not all of them take more than 150 years to be discovered like the one at the Carnegie Museum of Natural History in Pittsburgh. 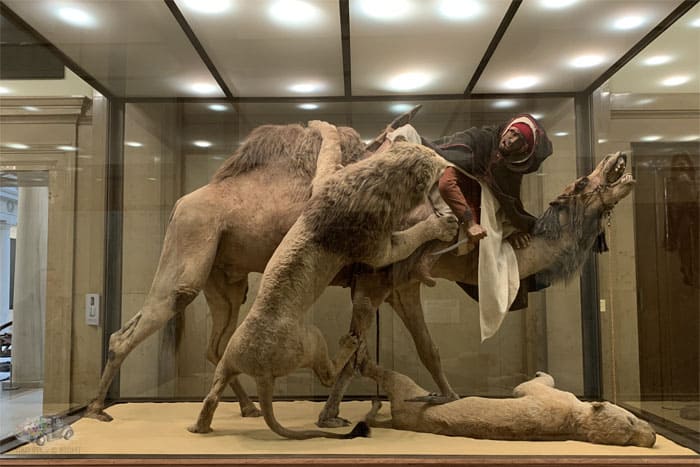 The second most famous display in the museum (next to the dinosaurs, of course) is a taxidermy diorama created by Edouard Verreaux and was originally name “Arab Courier Attacked By Lions.” In 2017 it was renamed “Lion Attacking a Dromedary.”

The diorama was created in the mid 1800s and was passed around to several museums before it was acquired by the Carnegie in 1898 from the America Museum of Natural History in New York City. Originally, the diorama was going to be discarded because museum officials thought it was too dramatic. It ended up being sold to the Carnegie in Pittsburgh for $50. 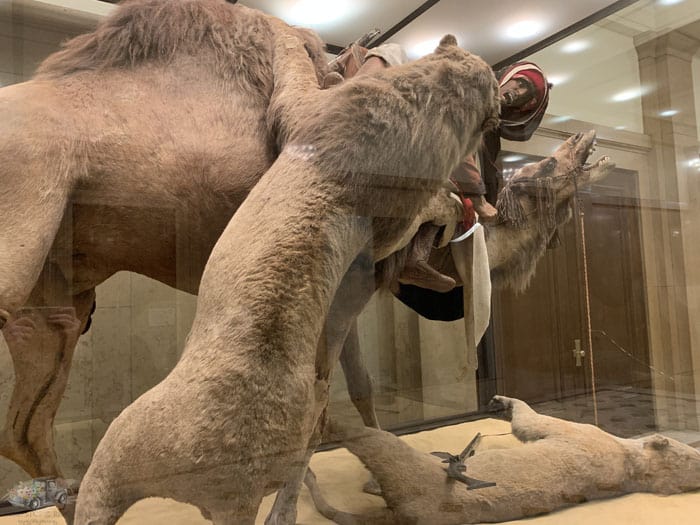 The diorama was originally in the second-floor Wildlife Hall, but the museum wanted to make it more visible by moving it to the museum’s main hallway.

Here’s where the story gets interesting. 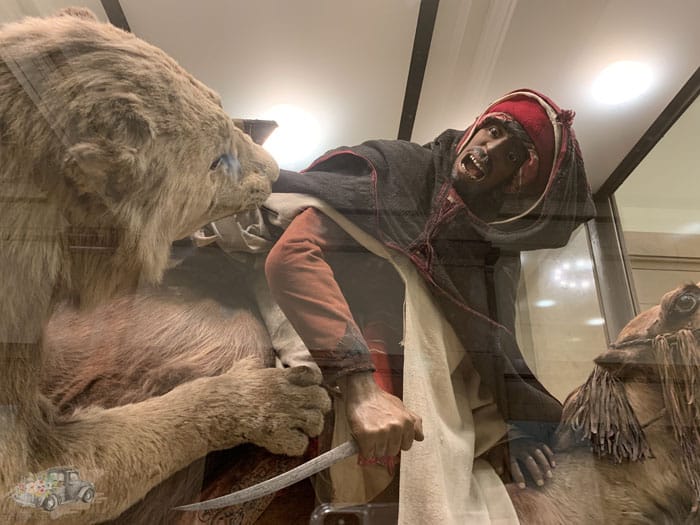 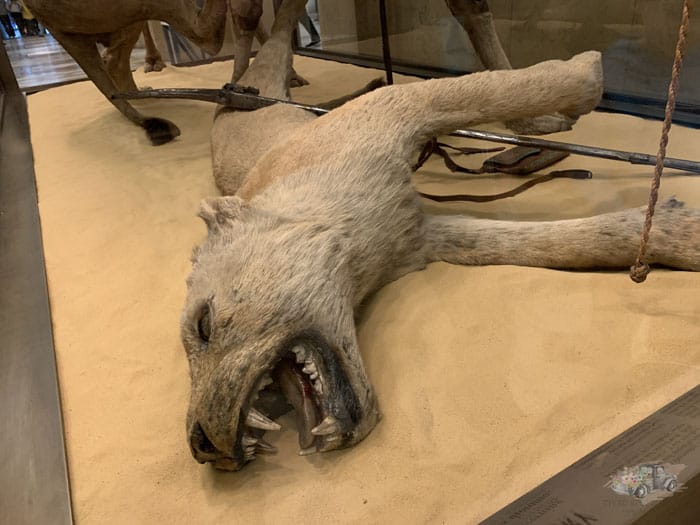 So in preparation for the move, the museum decided to clean and restore the diorama. The diorama contains real bones in the lions and camel, which wasn’t surprising. What they found when they examined the rider, however, was. 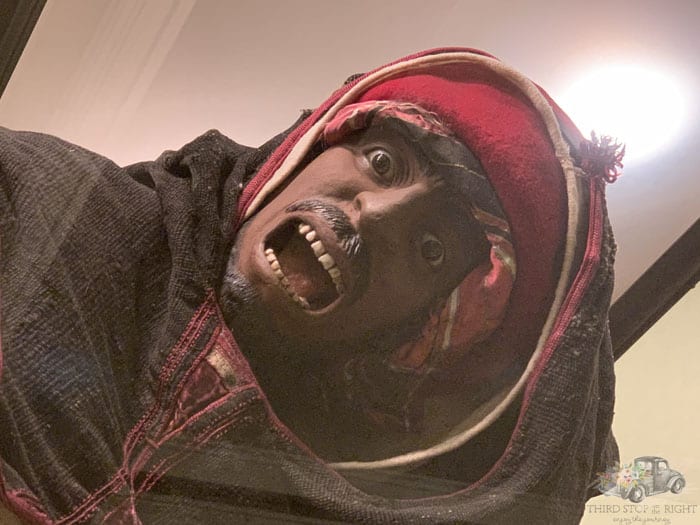 Imagine their surprise when a CT scan of the riders head revealed an actual human skull — complete with teeth!

Although the museum had been aware that the display contained unidentified human teeth, they weren’t expecting an entire human skill as it wasn’t common practice for taxidermists to use actual human remains. 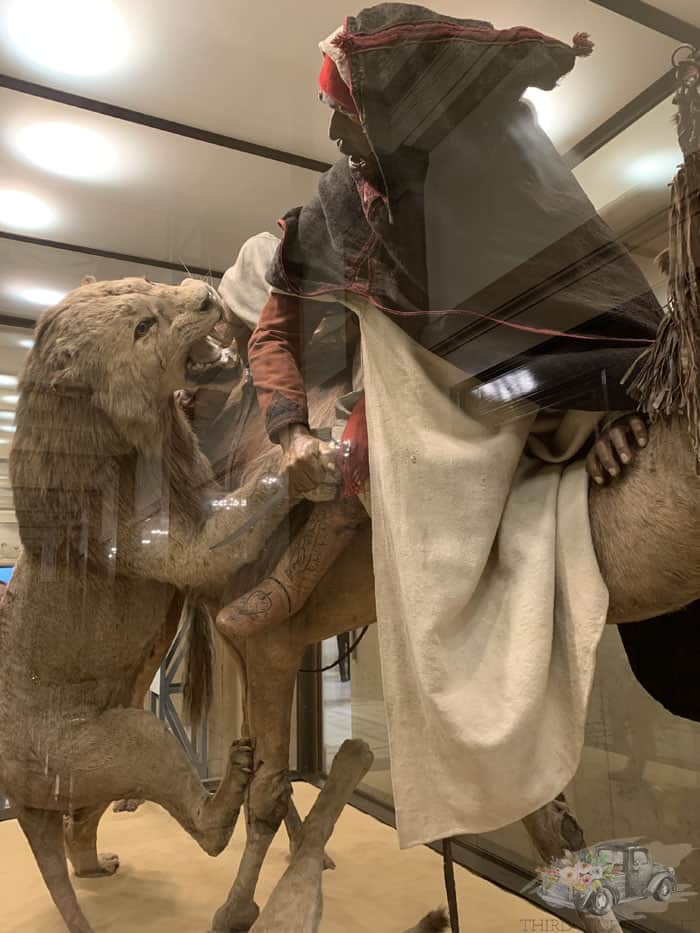 The diorama is once again on display in the main hallway of the museum — adjacent to the grand staircase. Next time you are at the museum, be sure to take a look at the display.

Who do you think will win? 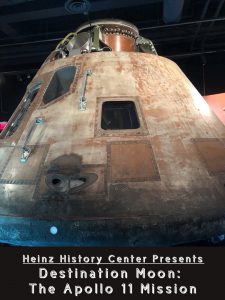 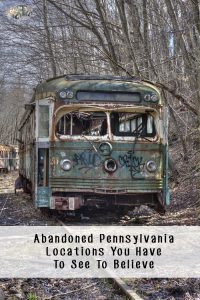