Everyone loves a good villain story, and here in the Steel City we have several characters that make for good villains. However, despite their hard exteriors some of them did have softer sides, such as with Henry Clay Frick. Frick never got over the loss of his daughter, Martha Frick, and even credited her for saving his life. Sounds a little unbelievable for a character with such a tough exterior, right?

The Day Frick Was Almost Assassinated

Probably one of Pittsburgh’s most famous (or depending on who you ask, infamous) industrialists was Henry Clay Frick. No matter where your opinion on him stands, you must admit that this guy was intense.

Known to start work at 3 am, and fearless when it came to standing down strikers, nothing quite compares to Frick’s reaction to an assassination attempt which took place in 1892. 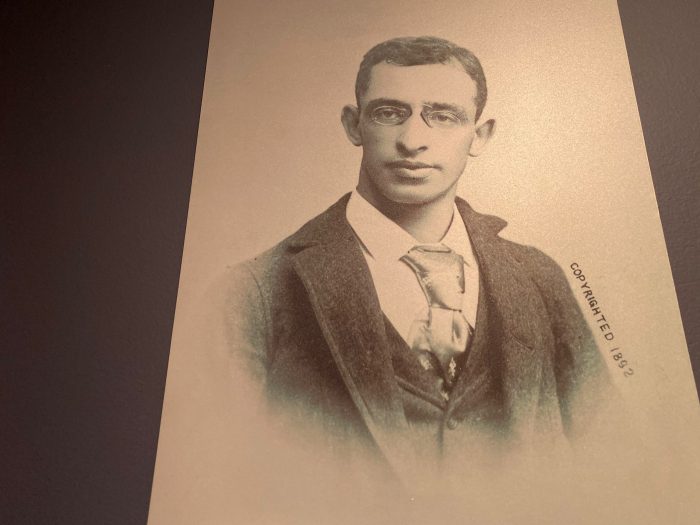 Berkman tried to assassinate Frick in retaliation for crushing steel workers at the Homestead Works. This is a portrait of Berkman in 1892.

On July 23 (a Saturday, of course) Frick was working in his office in downtown Pittsburgh when Alexander Berkman, a Lithuanian-born writer and anarchist burst into the offices armed with a revolver and sharpened steel file.

Realizing what was about to happen, Frick rose from his chair when Berkman fired at almost point blank range. The bullet hit Frick in the left earlobe, penetrated his back near the base of the skull, and lodged in his back. Frick was knocked to the ground and Berkman fired again, striking Frick a second time in the neck.

At this point, Carnegie Steel Vice President John George Alexander Leishman rushed in and grabbed Berkman’s arm, preventing a third shot. A struggle ensued and all three men fell to the floor. At this point, Berkman was able to stab Frick four times with the steel file before being subdued by other employees.

“I do not think I will die, but whether I do or not, the company will purse the same policies,” Frick said after the assignation attempt. Despite being seriously wounded, Frick told his employees to hold the line when it came to striking workers, of which Berkman thought he was aiding. 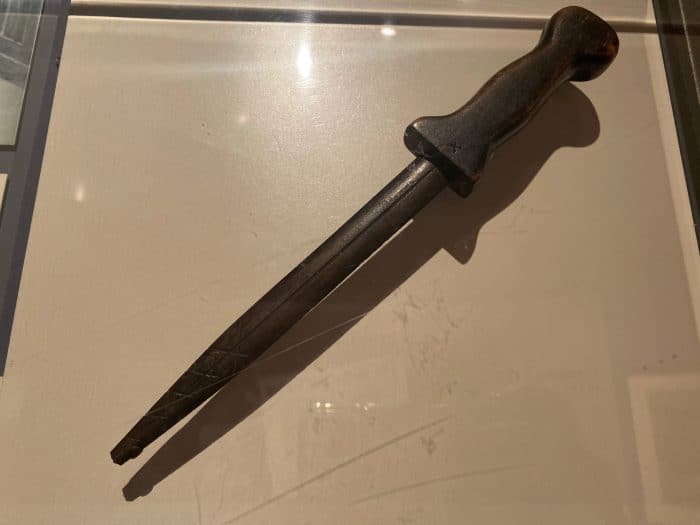 This is the actual sharpened steel file that Alexander Berkman used to attempt to assassinate Henry Clay Frick.

What is especially interesting is that someone had the foresight to save the sharpened file used in the attack and it is now on display at the Heinz History Center in the Strip District of Pittsburgh.

Frick, however, thinks he may have had some help from the other side.

Impact of the Death of Martha Frick

Frick and his wife Adelaide had four children, although only two survived infancy and childhood. One of the children lost was Martha Frick who died at age 5 from an infection caused by swallowing a pin four years earlier.

Frick was absolutely devastated by Martha’s death that he even went so far as to have Martha’s likeness engraved on all of his checks.

Intervention From Beyond the Grave During the Attack?

The day Berkman burst into Frick’s office and pointed the gun at Frick’s head it should have been an easy shot. After all, Berkman was within a couple of feet of Frick. However, it was said that there was a blinding flash of light which caused the would-be assassin to miss. As Berkman took the second shot this light happened again.

Because of the time of day and position of the windows it was determined that it couldn’t have been the sun that caused this light, so what would cause Berkman to miss what should have been an easy shot?

Frick steadfastly maintained the blinding light was an apparition of his deceased daughter intervening in order to save his life. We’ll never know for sure, but for a guy like Frick to say it was a spirit, that says a lot.

Speaking of spirits, did you know that Pittsburgh was once referred to by James Parton as “Hell with the lid off?” Check out some of these other fun and creepy stories from around Western Pennsylvania. 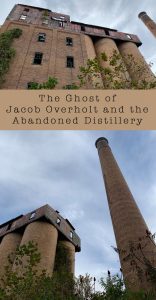