If you are from Pittsburgh you already know that it is a pretty special place. There are a lot of things that make this city unique and a lot of history hiding in its nooks and crannies that might surprise you. So today we are going to have a little bit of fun and talk 18 Things About Pittsburgh You Never Learned in School.

Now, most of us know Pittsburgh is home to companies such as Heinz and iconic sports teams such as the Pittsburgh Steelers (6 Super Bowls!) but do you know some of these other fun and interesting facts about the Steel City? 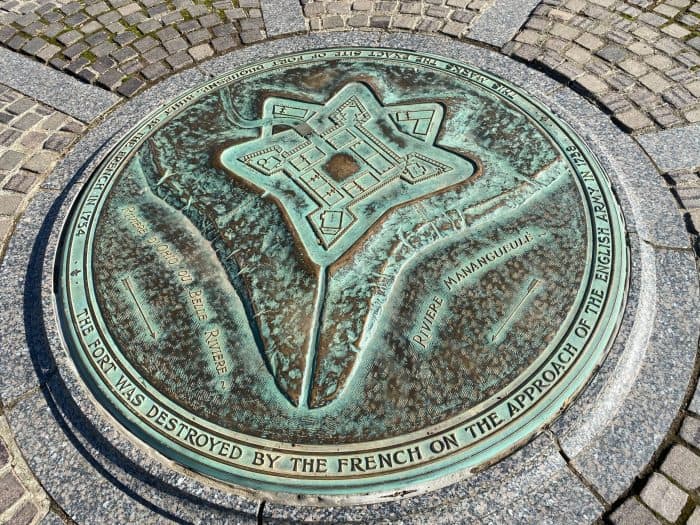 A plaque marking the site of the former Fort Duquesne at Pittsburgh’s Point.

Pittsburgh’s originally was home to French Fort Duquesne, but the British wanted the land, so the French abandoned their fort, burned it down, the British claimed the land, built Fort Pitt, and Pittsburgh got its name. 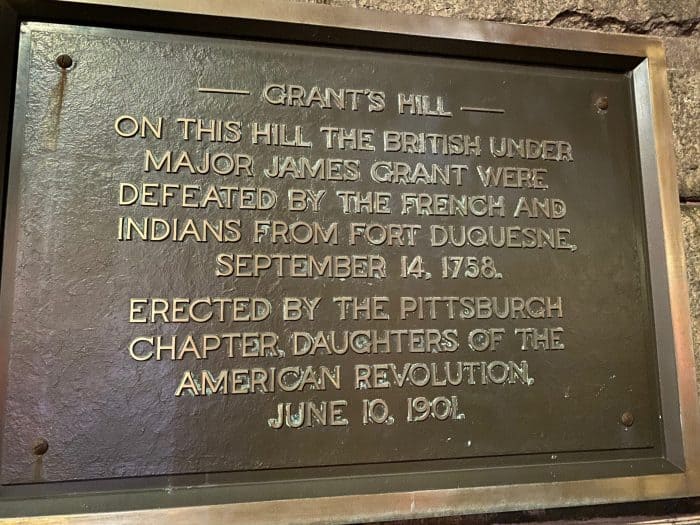 This plaque can be found on the Allegheny County Courthouse and describes how Grant Street got its name.

Grant Street in downtown isn’t named for Ulysses S. Grant, but rather for British Major James Grant who fought in the French and Indian War. 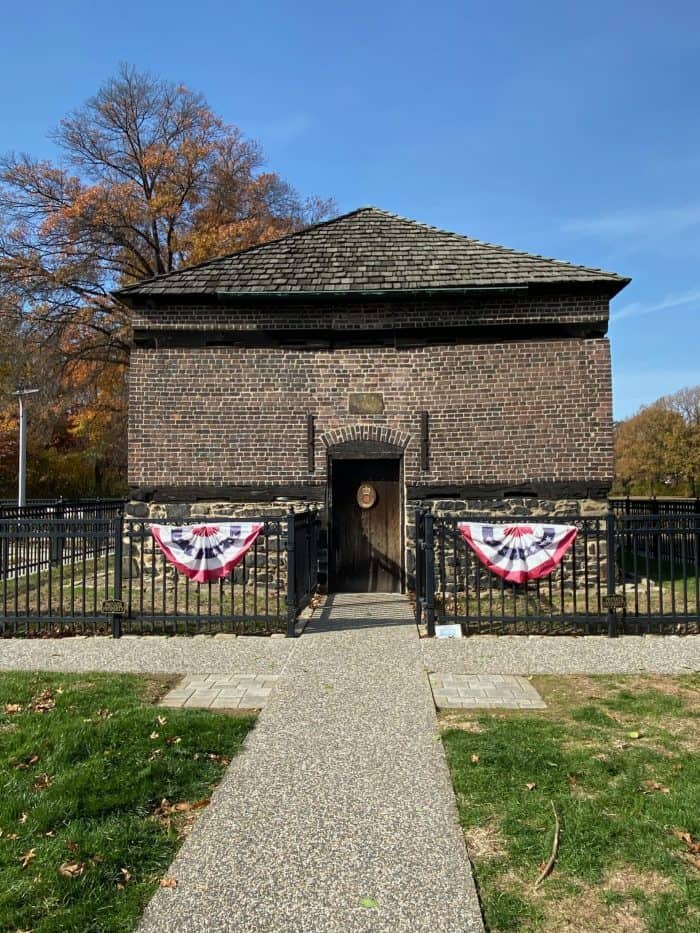 Fort Pitt was built on the site of the former Fort Duquesne. The Fort Pitt Blockhouse is an original building and is the oldest building in Western Pennsylvania.

The Fort Pitt Blockhouse, built in 1764, is the oldest structure in Western Pennsylvania. 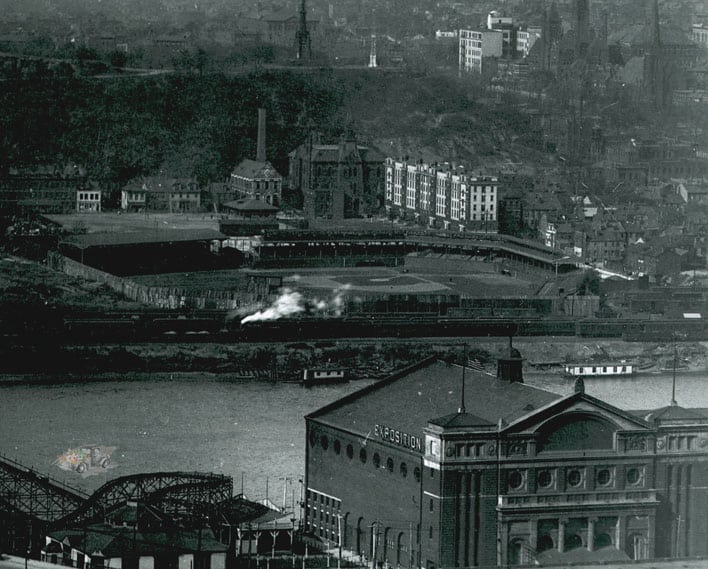 Exposition Hall at the Point was home to the city’s first roller coaster.

One of the most beautiful views of the city can be had from one of the city’s three rivers.

The city has 446 bridges, which is more than any other city in the world.

The city was once home to more than 22 inclines, but now only 2 remain.

Roslyn Place, constructed in 1914, is the last wooden street in Pennsylvania. 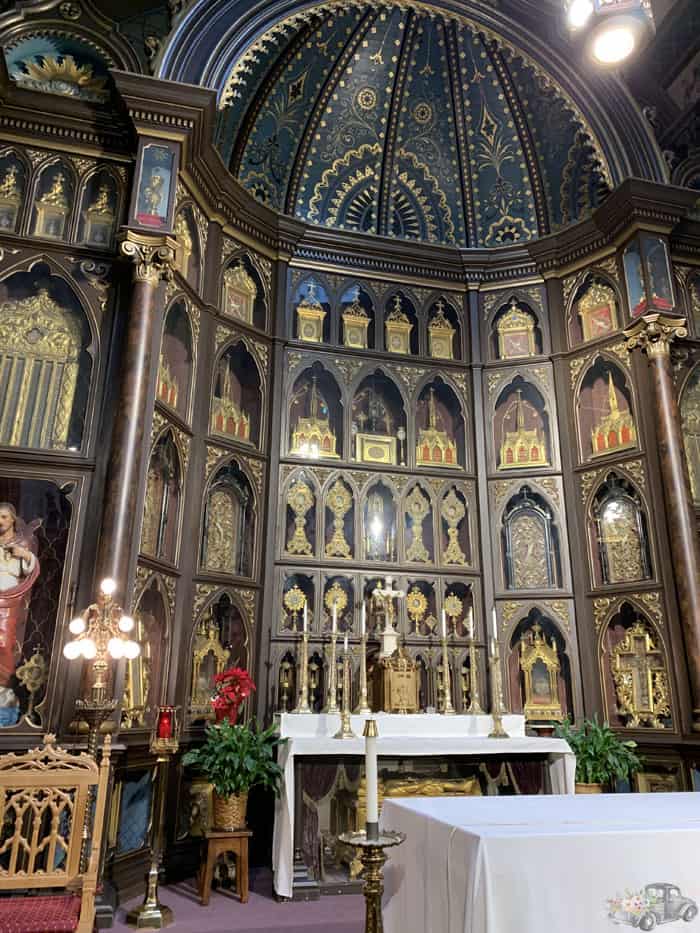 St. Anthony Chapel in Troy Hill is home to the largest collection of religious relics outside of the Vatican.

The first Ferris Wheel was invented by Pittsburgher George Ferris.

A B-52 bomber is still reportedly missing beneath the depths of the Monongahela River.

When WQED began programming in 1954 it was the first public television station in the United States. 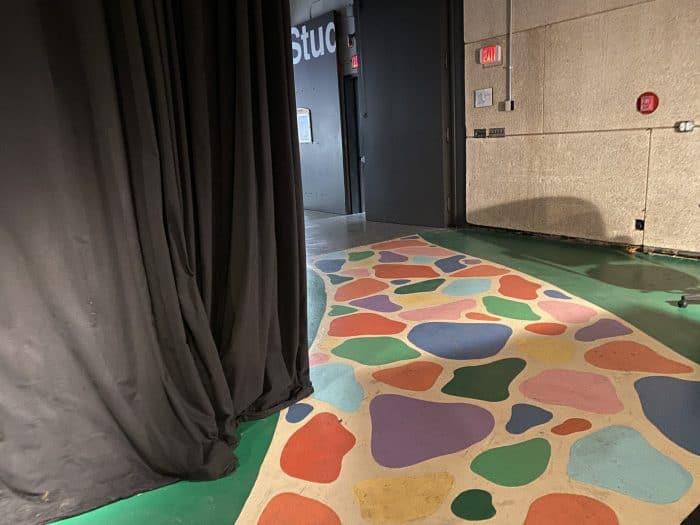 The colorful cobblestone path still leads the way in the Fred Rogers studio at WQED in Squirrel Hill. 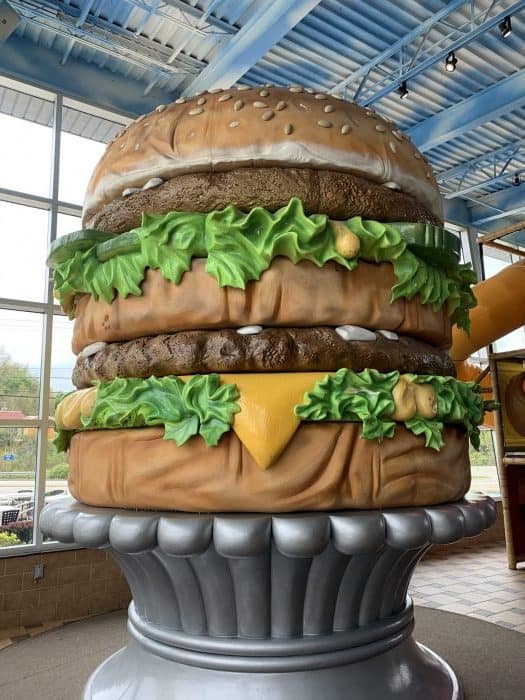 A sculpture of a Big Mac Sandwich located inside of the Big Mac Museum in North Huntingdon.

The Big Mac was invented by McDonald’s franchisee Jim Delligatti in 1967.

In 1971, the iconic Mr. Yuk stickers were created by the Poison Center at Children’s Hospital of Pittsburgh.

The Pittsburgh accent is said to the be the worst – even worse than Boston!

So how many of these facts did you know before reading this article and how many were new to you? Share in the comments below! And brush up on some more great Western PA history with these posts … 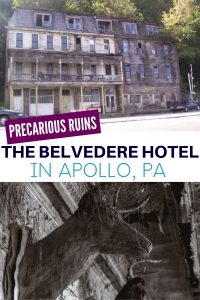