Our Elf on the Shelf, Peppermint, arrived today. Since Little E is going to be 4 in a couple of weeks I knew that this year would be the first of the “magical” years and I wanted to do something a little extra special for the Elf’s arrival. That is why I designed this Elf on the Shelf Arrival Mini Party.

Little E often talks about liking when we have “Donut Parties” which is essentially when I take him to get donuts after school some days. This is why I incorporated the donuts into the mini party. Plus, since the arrival would be taking place in the morning the donuts were the perfect touch.

Of course if you are having breakfast, especially a donut breakfast, you are going to need some cold milk. This is why I used the milk bottles with the red and white paper straws.

Last year we bought one of the Elf Pets: A Reindeer Tradition to accompany Peppermint. What is cool about the Reindeer is that unlike the Elf, which you aren’t supposed to touch, the Reindeer is meant to be cuddled in order to fill his heart-shaped collar with enough love to power Santa’s sleigh. The boys love that they can snuggle with the reindeer, which they named Skittles, at night and take it places with them. The reindeer also comes with a book, but for the party I only put out the Elf on the Shelf book.

I also decorated the table with some apothecary jars filled with chocolate candies as well as sparkly snowflakes, glittery confetti, a mini Christmas tree, and even a snowflake garland.

Lastly, since he is the star of this show is Peppermint, the Elf on the Shelf. When I was younger, for my birthday one year my parents got me a stuffed bunny that was in a balloon. I know that you can get presents stuffed into balloons and gift and flower shops and I thought it would be cool to do it with the elf.

I ended up being able to do it myself by using clear latex balloons and a wide-mouthed canning funnel. I stretched the balloon up by blowing it up and deflating it a few times. I then put the mouth of the balloon over the end of the funnel, folded the elf in half, and worked it down into the bulb of the balloon. Then I added in some of the confetti and blew up the balloon.

After the balloon was blown up, I was able to work the elf into a sitting position. I then put a small, curled ribbon on the top of the balloon to cover up where the balloon was knotted. The balloon will be a little back-heavy since the elf has to lean back inside the balloon. This means that you will probably want to rest the balloon against something that will support the elf.

The kids were beyond excited to wake up this morning and find that Peppermint had arrived during the night and brought them such fun treats. Now I am just going to have to come up with 22 equally as exciting things for the elf to do before he flies back to the North Pole on Christmas Eve!

If you are looking for some additional inspiration for Elf on the Shelf hiding ideas you can check out my Elf on the Shelf page. Plus, I would love to hear some of the ideas that you have in the comments section below! 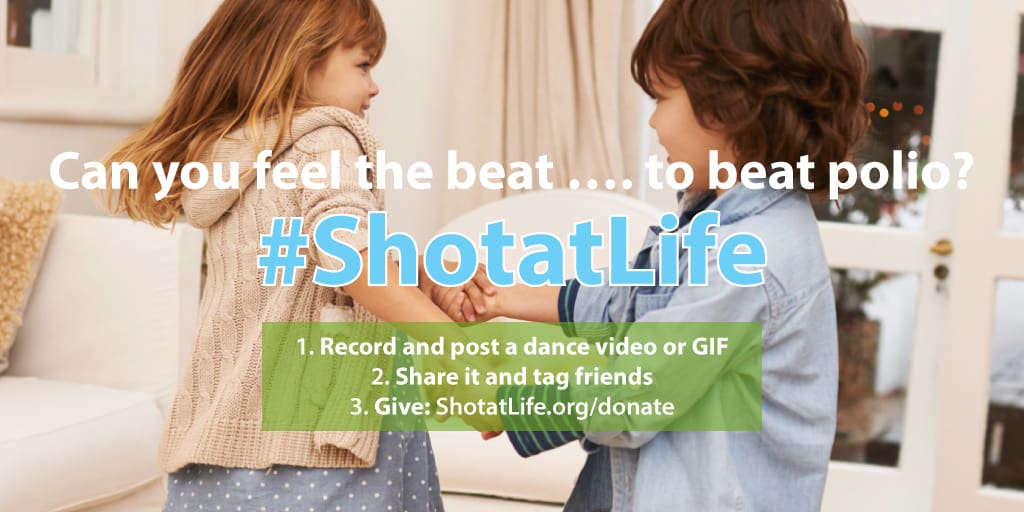 ← Previous
Give Them a Shot@Life this Giving Tuesday 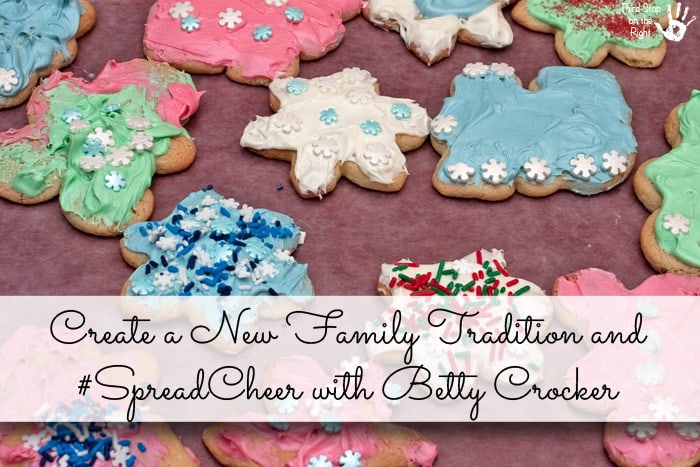 Next →
Create a New Family Tradition and #SpreadCheer with Betty Crocker
Click here to cancel reply.