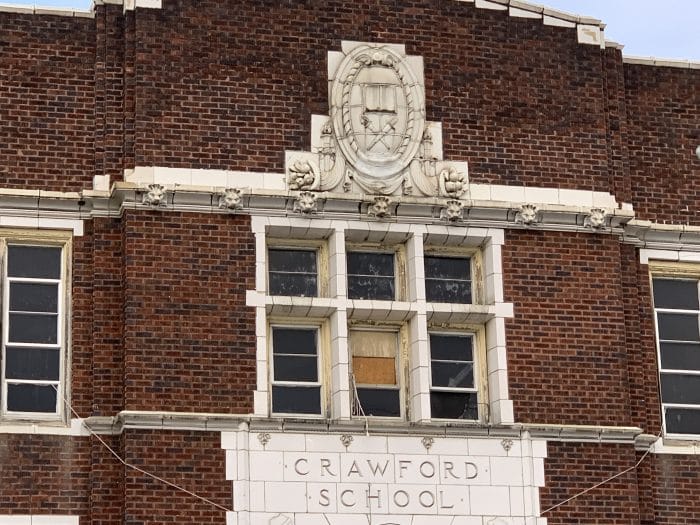 It’s as if Crawford School was destined to be a haunt from the very day it was built. Constructed in 1916 as Crawford Elementary School it was an imposing structure built with red brick and adorned with lions heads and a coat of arms above the entrance. It operated until 1976 when it became the administrative offices of the Connellsville School District. It was used for this purpose until 2006 when the administration offices were moved to a newer nearby elementary school.

Now when I say this school was destined to be a haunt, I mean not just because of its imposing structure, but did you happen to notice all of the “6’s” in the dates? Coincidence? And we aren’t done … 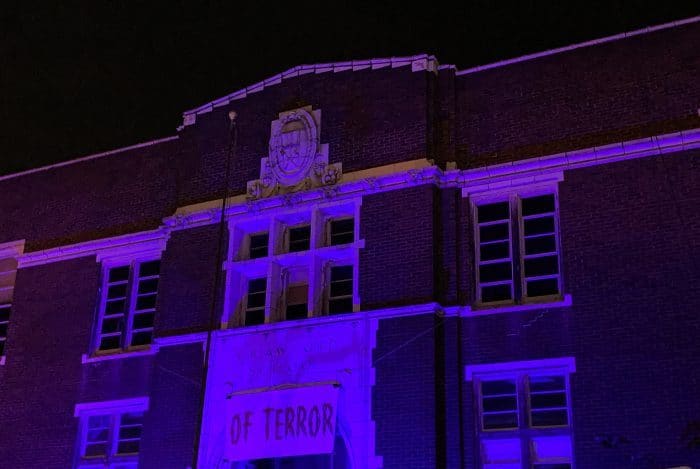 Crawford School was purchased in 2008 by Suzie Flesik and her husband Troy with the intention of turning it into a haunted attraction. In 2016 (see, there’s one of those 6’s again!) the Flesik’s saw their dream become reality with the opening of the Crawford School of Terror.

While the school has passed all of its inspections and has been deemed safe, the Flesiks do minimal cosmetic work on the building in order to maintain its eerie feel. Paint is peeling from the walls in the stairwells and years of heavy use is evident. 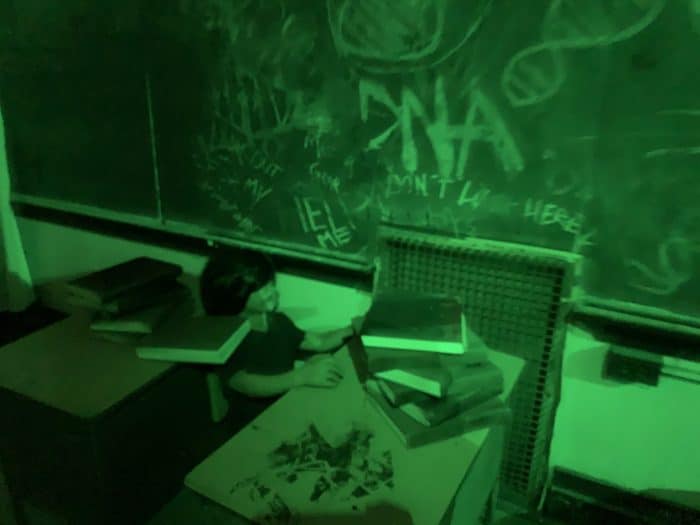 The Crawford School of Terror is based on the story of Margaret, a sixth-grader set on revenge who is terrorizing the school and everyone in it. While the previous year’s themes have played more closely to this storyline, this year got away from it somewhat, although Margaret did make an appearance. 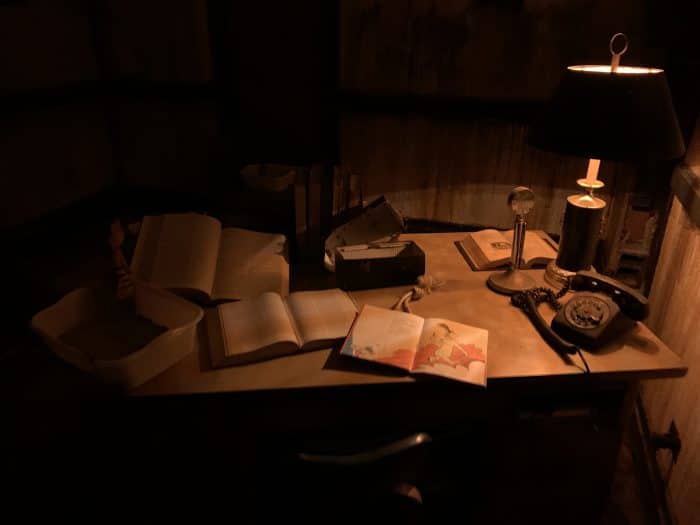 This doesn’t mean that the school theme was completely forgotten. In the approximately 25 scenes, guests wind through former classrooms, offices, and even restrooms on their quest to get out of the school alive. All while trying to avoid a variety of deranged ghouls and creatures hiding within the school’s walls.

A new feature of the Crawford School of Terror for 2019 is Kidnapped! which is a blindfold experience. It is reminiscent of ScareHouse’s The Basement, but minus the touching and bad language. It forces you to rely heavily on your other four senses while following a guide rope through the maze. The best part, however, is that you don’t have to be 18 or sign a waiver. 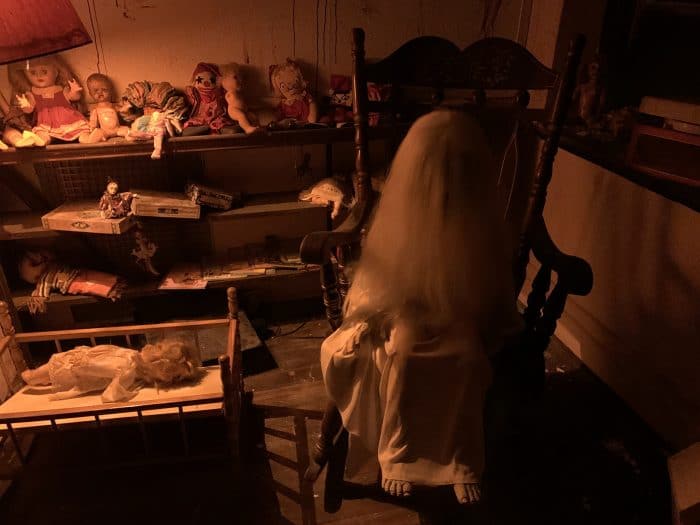 The entire experience takes approximately 30 minutes. There are several different ticket options. Regular tickets are $20 and VIP tickets are available for an additional fee. There are also two escape room experiences which can be added on to your haunted house ticket.

Although geographically removed from some of the big name players in Pittsburgh, Crawford School of Terror can absolutely hold its own and offers a top-notch experience. Plus, the wait time is about half that of the others. 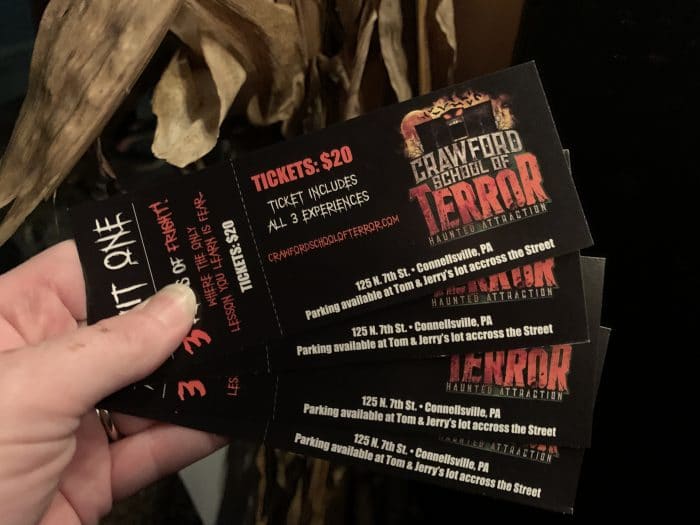 Connellsville’s Crawford School of Terror is open Friday, Saturday, and Sunday nights through November 2. Check the website for times, directions, and additional information.

Want to experience the Connellsville Crawford School of Terror for yourself? Enter below to win a pair of tickets for this weekend! 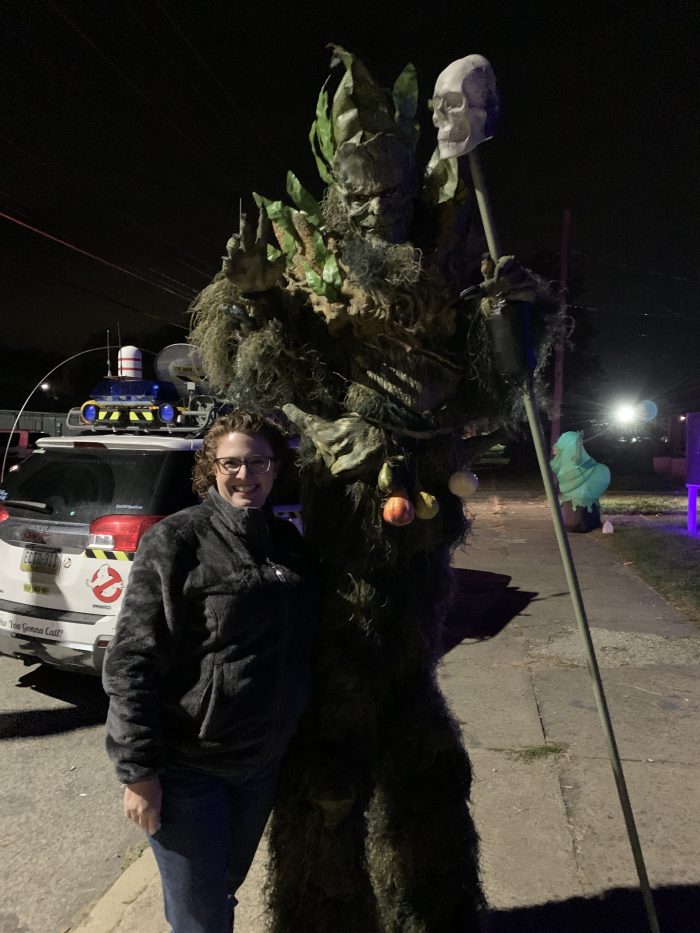 Just me and my new friend.

*This experience was hosted by the attraction, however, all thoughts and opinions are my own.*