Tucked among businesses and office buildings in downtown Latrobe, PA is a larger than life statue of one of America’s classic treats — the banana split. This is because Latrobe claims the distinction of being the first place to ever serve one of these iconic treats.

The Birth of the Banana Split

The year was 1904 and 23-year old David Strickler was working as a pharmacist’s assistant at Tassel Pharmacy on Ligonier Street. Back in those days pharmacies were the place to go if you were looking for a soda or ice cream, and Tassel Pharmacy was no different. In fact, it featured a small counter with about eight high stools for customers.

Stricker loved making different kinds of sundaes for his customers, and the story goes that he first made the banana split for a group of St. Vincent College students. He had no idea that he would be making history. The popularity of the banana split grew like wildfire and soon Tassel Pharmacy was charging 10 cents per sundae — double what other sundaes cost.

This 1925 vintage postcard shows Ligonier Street where Tassel Pharmacy was on. It was located to the left of the Miller Hotel (which burned in 1974), which is the red building on the right-hand side with the turret.

You can still purchase banana splits at several locations around Latrobe including Valley Dairy and the local Dairy Queen. Plus, every year the discovery is celebrated at the annual Banana Split Festival. 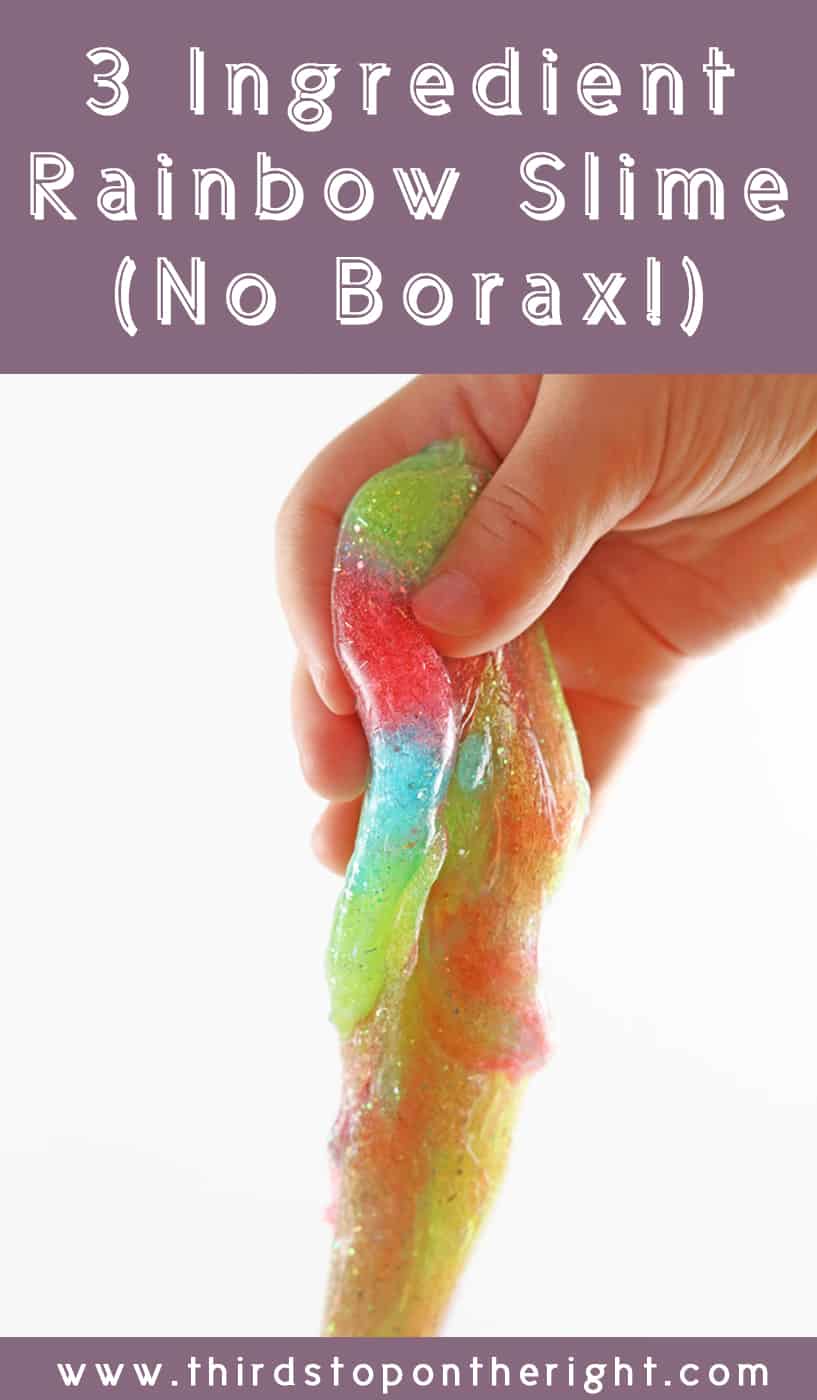 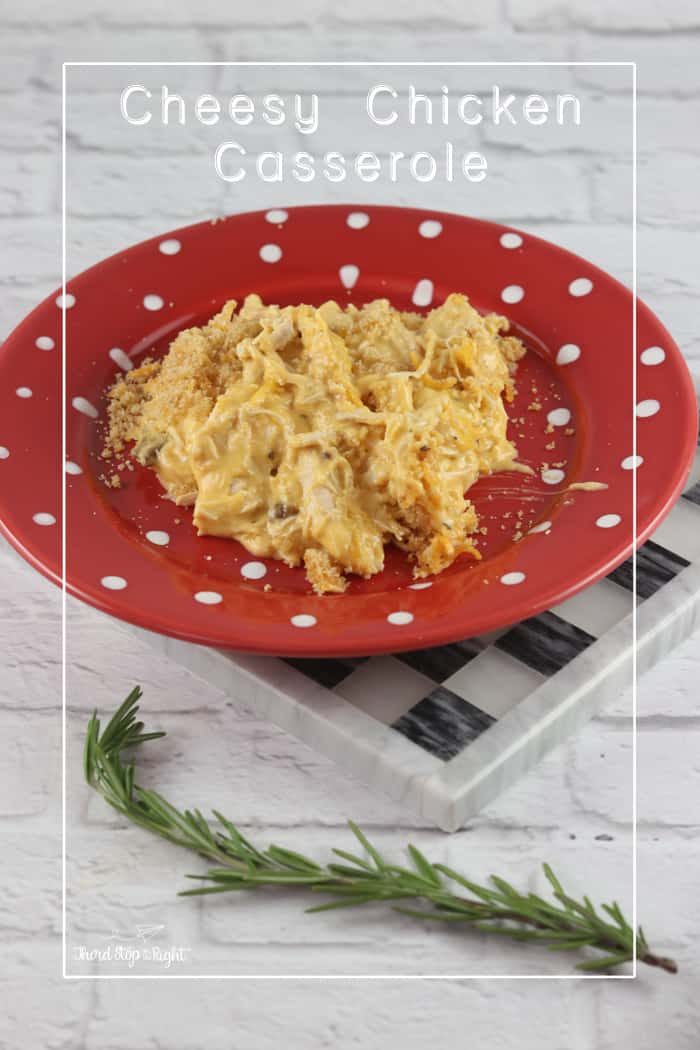 Next →
Prepare Both Your Body and Your Freezer for a New Baby
Click here to cancel reply.