If you know me, you know that I love history. I have a lot of really interesting antiques, postcards, and photographs that I have collected over the years. What good is a collection, however, if you can’t share it? This is why I have decided to do a weekly Throwback Thursday (#TBT) history post. I hope you love reading these posts as much as I enjoy creating them!

This week we are taking a look at what was once Mountain View Inn in Greensburg, PA.

Every so often there are those historic losses that really break your heart. Especially when their destruction is needless and the underlying reason has to do with money. One of those losses was when the former Mountain View Inn was torn down.

The inn was originally built on a 105-acre farm and boasted 20 guest rooms and a gas station. During the Great Depression, the original owners struggled and the inn eventually went bankrupt and was taken over by First National Bank in Greensburg. In 1940, Vance Booher, Sr. and his brother, Ned, purchased the inn and took over its operation. Later, Vance’s son, also named Vance, and his wife Vicki Booher too over the inn’s operation.

The inn was situated facing old Route 30, which was an unpaved two-lane road when the inn was built. After current Route 30 was constructed the inn straddled both roads, although the doors faced old Route 30 until the day it closed.

The first of two new wings, the Mt. Laurel Wing, was built in the 1980s. The inn also featured an above-ground Olympic-sized swimming pool. It was a popular swimming spot until the 1960s when blasting for the new Route 30 cracked the pool and it was removed. An in-ground pool was added later, however it wasn’t as large.

In 1998 the Boohers added the Loyalhanna wing to the hotel as well as a terrace off the main dining room. The inn offered entertainment such as The Vogues and Johnny Angel and the Halos. In addition, they hosted events such as antiques, toy, and dollhouse shows. Speaking of antiques and collections, the inn had a unique collection of period antiques (I remember their typewriter collection fondly) as well as the largest collection of single-malt scotch in Pennsylvania and a 3,000-bottle wine cellar.

Then the recession hit.

In 2009, First Commonwealth Bank refused to renew a revolving line of credit the owners needed to get them through the industry’s four slowest months. Without the funds they needed, the inn was forced to close and the bank foreclosed.

Sadly, after several interested buyers failed to work out a group of investors (Jada View, LLC) bought the hotel in August 2009 and after being stripped of all of its architectural elements and having its antiques auctioned off, the older part of the inn was demolished in December 2009 — less than a year after closing.

Although the developers site the inn being in poor condition for the reason that they closed it, the true reason was most likely that they felt that they could get more money for the property by razing the former Historic Hotel of America and putting in some sort of commercial monstrosity.

The original plan for the property was to build a strip shopping center on the property. The Unity Township officials denied that plan. The developers then proposed a gas station, which after several different proposals, was also denied. (I applaud you supervisors!) Supervisors also banned gas stations and fast food restaurants on that, and other intersections in the township.

This is a panorama looking at the back section of the Inn at Mountain View. It was taken standing where the inground pool used to be.

The last hotel wing to be added still exists as the Inn at Mountain View. However, the new owners had to build a new lobby and no longer have a dining room or swimming pool since those were torn down with the old inn. I had a chance to speak to the Inn at Mountain View owners back in 2010 in which they told me that they had attempted to buy the older part of the inn too, but the developers would not sell it to them.

Here are a few pictures I took of the main dining room as well as the sunroom dining room back in about 2007. I just wish I had taken more at the time. 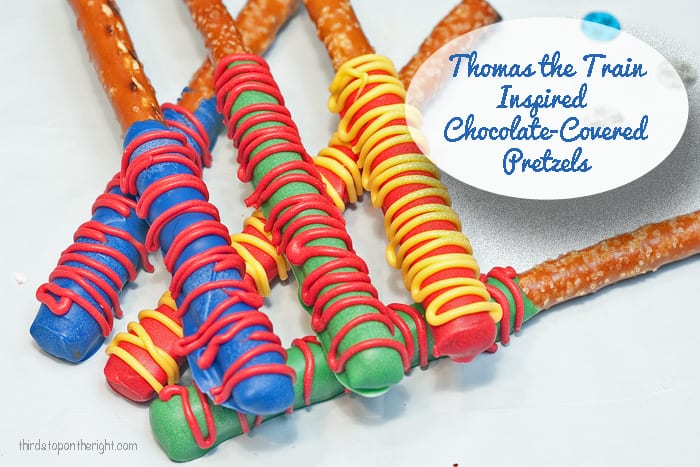 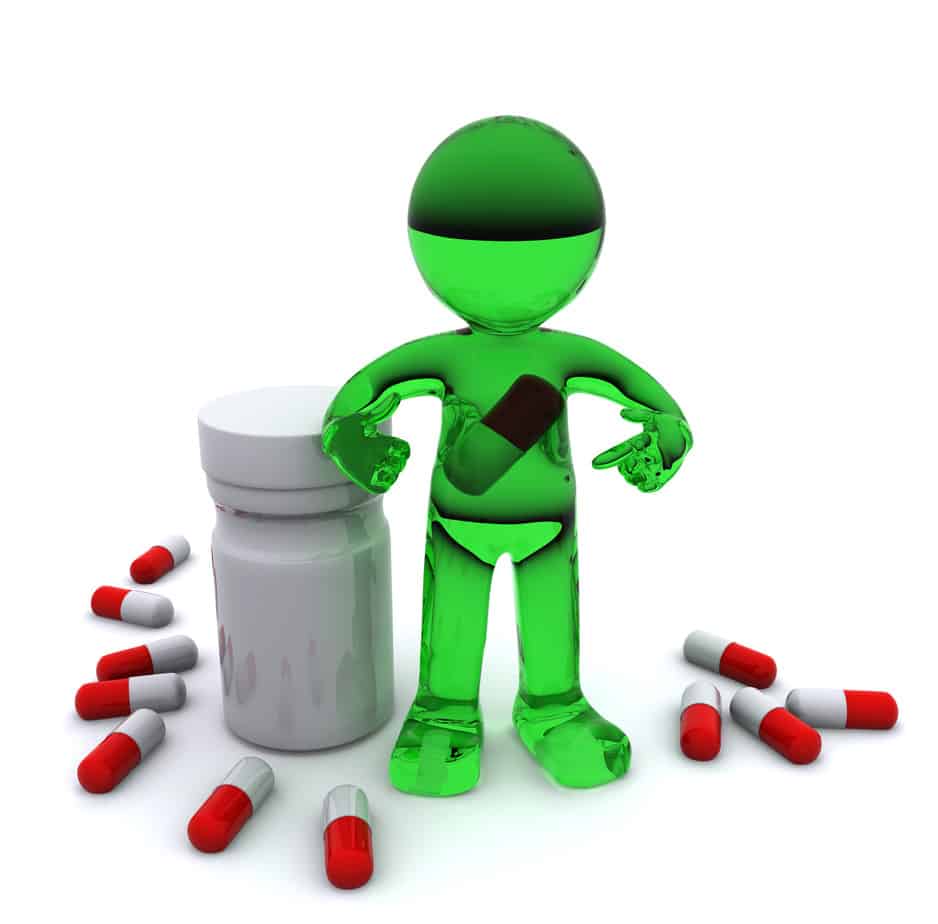 Next →
What's In Your Medicine Cabinet? Domperidone
Click here to cancel reply.

My wife and I spent the first night of our Honeymoon at the Inn. It was March 20 1970 the first day of Spring, We were to arrive at 9:00 but there was a terrible snowstorm and didn't arrive until 1:30 AM from Ohio, We returned a couple of times for our anniversary, We were so saddened when it was closed.

Hi. Feeling very nostalgic right now after finding this story of the Mountain View Inn. I am eighty-four years old now and living in Illinois. I was married to Bob on Thanksgiving Day on November 22, 1956. A heavy snow storm came in that evening. Bob and I stayed at Mountain View the nights of November 23 and 24. The last day of our honeymoon we were offered the opportunity to stay at the Honeymoon Lodge at the Inn. Someone must have canceled because of the storm. Really though, we loved the quaint room at the Inn, Room 8, if I remember correctly. This Inn will always remain as a beautiful memory for me. Around 1997 I had breakfast there alone and took my time eating as I ironically sat there and watched another big snowfall through the window from my table in the dining room. On a whim I asked the lovely woman desk clerk to allow me to re-visit Room 8 upstairs. She answered my request with a key and an understanding smile. My life is blessed but it holds some sorrowful memories too. I thank the Lord for the “good times” of which Mountain View is a part. May the Lord bless the lives of all who read this and may they give Him thanks for their special memories too. I was once called by the name “Shirl.”

Stumbled across this blog while looking for information on a geocache that I am hiding in that area (where Speedway now sits). I was a member of the Kiwanis Club that met at Mountainview for many, many years. We loved the place. Unfortunately, as one of the youngest members, I only remember the last 5 years or so of the business before it closed its doors.

Was just directed to this blog. I have some very fond memories of Mountain View in the 1950's, and then in the 1970's. When we could get there, we swam in the pool. When we were moving to Harrisburg in Nov. 1958, Miss Edna McFarland (Vice Principal, GHS) took the family to dinner as a farewell. MAY have been the first time I had dinner there, and it was a lovely evening. Much later, my husband and I, and our first son, stayed there along with my parents (Art and Wilma Glenn), and my sister (Helen (Glenn) Cook and her family at Thanksgiving. I THINK that was 1975. I THINK my Dad went to Kiwanis meetings there for some years. Funny, but I always thought Mr. Booher's first name was VInce, not Vance!

I remember the inn from when I stayed there many times in the 60's with my parents That was 50 years ago, in the heyday. I can close my eyes and remember swimming in the pool. It seemed so massive at the time [probably because I was only 8 years old]. Awesome memories.