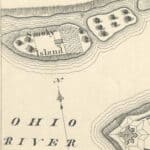 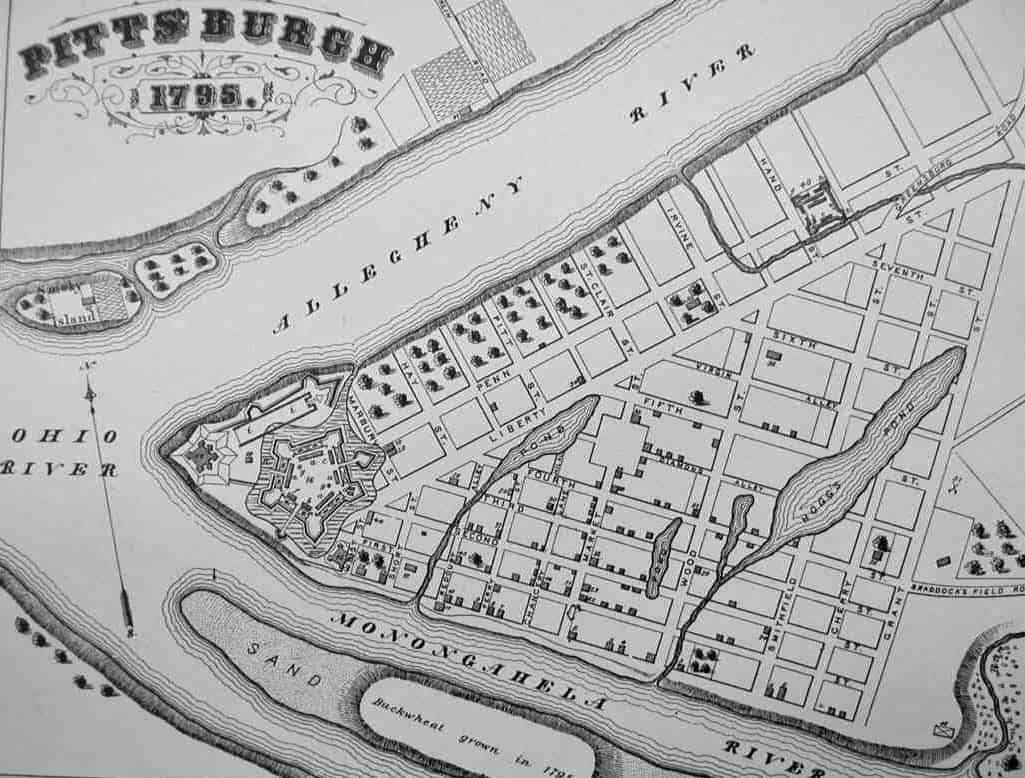 It’s not a secret that Pittsburgh has more than a little bit of a dark history. There’s absolutely a reason why it was once described as “Hell with the lid off.” One part of the dark history was the former Smokey Island near Pittsburgh’s Point. This island was nowhere you wanted to be if you were a British soldier.

Located about 400 to 500 yards from the head of the Ohio about 70 yards from the shore once lay an island that was once known as Smokey Island. It was not more than one quarter of a mile long, and only about 100 yards wide. On the upper end is cleared area with overgrown grass. It was near the site of the present-day Heinz Field. This island was occupied by the Delaware and Shawnee Indians and got its notariety during the Seven Years War or the French and Indian War. It was the place where the Native Americans would use the island to burn English soldiers at the stake — in full view (and earshot) of Fort Duquesne. 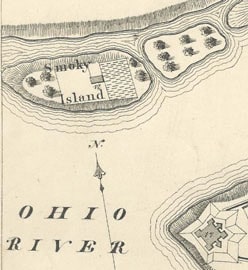 Even though the Native Americans were aligned with the French at Fort Duquesne, it was assumed that this was done within view of the fort as a “subtle” reminder of what might happen if they broke their allegiance.

This ritual was documented by historian Leland Dewitt Baldwin based on a story handed down by a young British soldier named James Smith who was being held captive at Fort Duquesne. He recounted an experience so horrific that he couldn’t even watch.

Smokey Island existed, minus the sinister purpose, until the 1800s when changes in the river and erosion caused the island to wash away. Now the closest landmark to the location of the former Smokey Island is the Mister Rogers statue outside of Heinz Field.