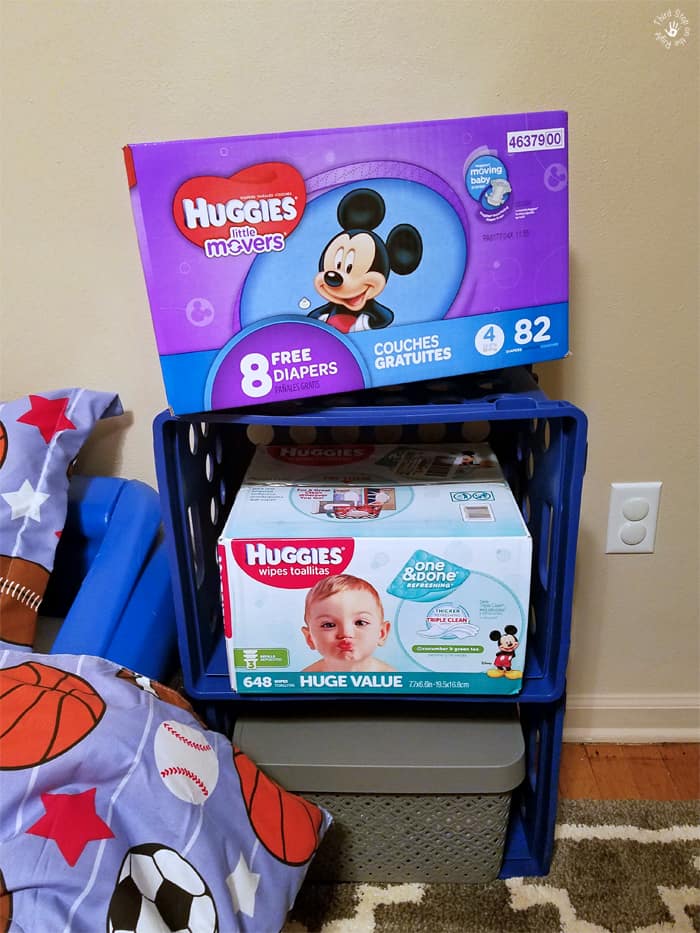 Home Uncategorized Parents, Have You Ever Experienced THIS?

Parents, Have You Ever Experienced THIS?

August 23, 2016 0 comment
Here’s a dirty little secret about being a parent — it’s messy! Whether it is cleaning up spills, cleaning messy hands, or the dreaded dirty diapers, there is always something to be cleaned.

With the messes, however, also comes hilarious stories! I’ve already talked about the diaper disaster that happened at the pharmacy, but that isn’t the only diaper disaster we’ve had.

When my older son was young he would frequently struggle with digestive problems, including constipation. During the times when my son was having trouble pooping, we would put him in his jumper and while he was jumping he would inevitably poop. While it was great that he would actually poop, if we didn’t catch him in time we were in for a big mess!

The bathtub has always been one of those places that also has the potential for disaster. More than once I’ve heard “MOM! THERE’S POOP IN THE BATHTUB!” At that point, I know one of the boys has pooped in the tub. Of course then it’s the process of taking the kids out of the tub, draining the tub, scrubbing the tub, and then starting the bath all over.

For every one of these hilarious stores I tell, there are always a bunch more that I don’t tell. To try and contain (and clean up!) the messes I always depend on Huggies diapers and wipes. I trust Huggies to not only contain the diaper messes, but also to clean them up.

I love that I’m able to pick up everything I need for my boys diapering needs at my local Walmart Neighborhood Market. It’s our one-stop-shop for not only diaper supplies, but also our everyday necessities.

Right now, you can save some extra money in addition to Walmart’s already low prices with printable coupons for diapers and wipes. Hurry and print your while they last!