When we were at the beach last week the kids were watching YouTube and there were so many videos about kids playing with slime. As soon as we got home they were asking and asking if we could make some of our own slime. So on a trip to Walmart we picked up the supplies in order to make some 3-ingredient rainbow slime.

This slime recipe is very easy to make and is kid-friendly so you don’t have to worry about using anything that might not be safe for little hands. The best part is that it only uses three ingredients so it definitely isn’t complicated!

First we purchased three different colored bottles of Elmer’s Glitter Glue (affiliate link). I didn’t want to make a huge batch of the slime so we only used 1/3 of each of the bottles of glue. Of course, if you want to make more slime you can always add in a half of a bottle or even a whole bottle. Just adjust the recipe accordingly.

I started with the green and poured one third of the bottle into a glass mixing bowl. I then added a 1/4 a teaspoon of baking soda to the glue and began mixing.

Then I added 1 tablespoon of contact solution to the mixture. I kept adding contact solution as needed until I got the consistency that I wanted. Then, I took the slime out of the bowl and begin kneading it with my hands.

I continued this same process with each of the three colors until I had three finished colors of slime.

Once the three slimes have been created, you can lay the colors on top of each other, twist, and stretch to blend the colors together. However, if you knead too much you will end up with all one color!

The boys loved playing with the slime and had a great time stretching it and pulling it into different shapes.

Once you are done playing with your newly created slime, place it in an airtight container in order to preserve it to play with next time. If not, the slime will end up drying out!

The play possibilities are endless when it comes to this slime so great creative and have fun! 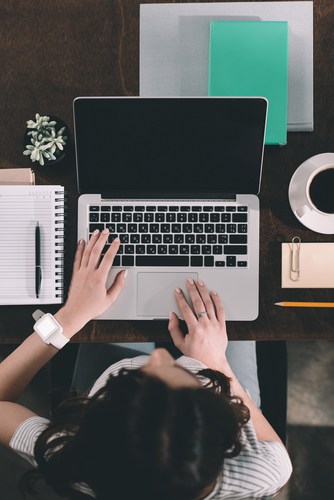 ← Previous
How Comcast Is Helping to Bridge the Digital Divide 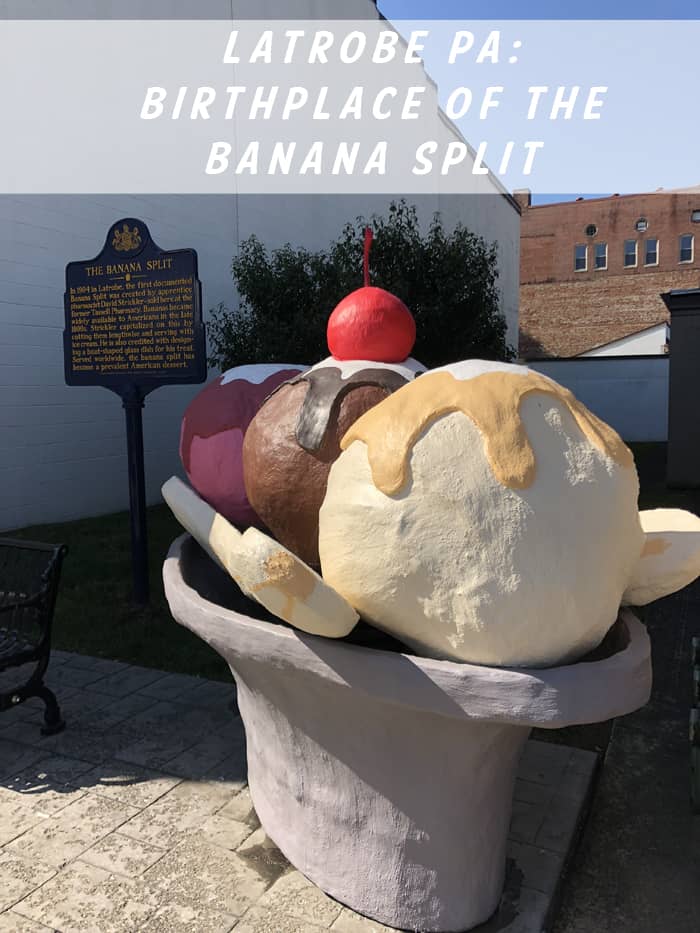 Next →
Latrobe, PA: Birthplace of the Banana Split
Click here to cancel reply.