I have always loved amusement parks. The rides, the food, the atmosphere, I loved it all. Over the years I have visited quite a few amusement parks, each with their own unique personality, but I don’t think I have ever encountered a park quite like Idlewild & SoakZone, which is tucked away off of Route 3o in Ligonier, PA.

Located in the foothills of the Ligonier Valley, Idlewild initially started out as one of the many trolley parks in the area. As the trolley and small railroad days started to fade, Idlewild got a second boost by being right alongside Pennsylvania’s Lincoln Highway (Route 30) which during midcentury boasted quite a few oddities and fun parks. The only difference is that with the rise of turnpikes and superhighways, these small parks slowly started disappearing.

Except for Idlewild. The difference with Idlewild is that it has not only survived, but has also thrived.

Now in it’s 138th operating season, Idlewild hasn’t lost any of that small park, family-friendly charm — despite numerous expansions over the years. It really is one of my favorite places to take my kids.

If you are a reader of my blog you will know that my boys are 1, 3, and 12. That makes it somewhat difficult when finding activities to do since there is a 9-year age gap between the oldest and the middle son. Often, we find the little ones too young to do things that the older one wants to do and the older one is bored when doing things that are age-appropriate for the little ones. The great thing is that at Idlewild there really is something to keep all of them happy.

This is one of the original signs from Story Book Forest. You can see the Good Ship Lollipop in the background.

One of the most unique attractions is Story Book Forest. This is a place where nursery rhymes and classic childhood tales come to life. It was build alongside Idlewild Park and the two were operated as separate entities until Kentwood Entertainment purchased them in 1983 and combined the parks. There used to be quite a few of these sort of storybook parks scattered all along Route 3o, but Story Book Forest is one of the only survivors.

This giant book has stood at the entrance of Story Book Forest since it opened in 1956.

Gepetto’s workshop from the Pinnochio story

Guinevere and the dragon was always one of my favorite scenes. King Arthur’s castle used to be beside this scene, but was removed in 1997.

I love the detail that has gone, and continues to go, into this part of the park. There are over forty different scenes involving both figurines and structures. The insides of the structures are also intricately decorated in order to make you feel as if you are actually in the story.

Another attraction in the park that has been a perpetual favorite for my family is Jumpin’ Jungle, which is a hands-on exploration for kids. It’s a playground times 100. In the center is a huge climbing net which leads to a slide area. The younger boys loved playing in the ball pit as well as an area where air pumped through PVC pipes sends balls shooting into the air or even keeps them levitating.

Even the gas station that is a part of the Ricky’s Racers queue is impressively decorated — similar to Story Book Forest.

Raccoon Lagoon is perfect for little kids. Instead of the one or two suitable kids’ rides that many amusement parts have, Idlewild’s Raccoon Lagoon has 13. This gives the boys a nice selection of rides that they can not only ride by themselves but that they also find exciting. My 3-year-old still finds the rides as exciting as he did when he was 1.

Probably the highlight of the new Raccoon Lagoon is the new Daniel Tiger’s Neighborhood ride. This ride is near and dear to my heart since it was the former Mister Rogers Neighborhood of Make Believe ride that I worked at 12 years ago. I still remember the script!

Me working at Mister Rogers Neighborhood back in the Summer of 2003.

The original Mister Rogers Neighborhood of Make Believe operated in the park from 1989 through 2013. After the 2013 season, the original ride was closed in order to make way for Daniel Tiger’s Neighborhood where Daniel and friends are creating smiles for a whole new generation of children.

I was really sad when I found out that they were closing Mister Rogers Neighborhood, however, now that I see how much my sons love and relate to the new ride I am glad the change was made. Plus, since the new ride uses the same trolley, tracks, and some of the sets as the original ride, it gives us original Mister Rogers Neighborhood fans a bit of nostalgia. I also still hold on to hope that maybe someday Idlewild will create an in-park museum similar to the one Cedar Point has, and the original ride characters from Mister Rogers will be displayed.

Daniel Tiger is trying to convince Katerina Kitty Cat to ride the roller coaster with him.

To celebrate the opening of the new ride, a new stage show featuring Daniel Tiger and Katerina Kitty Cat called “Daniel Tiger’s Grr-ific Day” has been introduced. My boys love singing along with the life-sized Daniel and Katerina — even though they weren’t too sure about meeting the characters after the show!

One of the many antique steam machines that are sitting about in Hoot N Holler.

Hoot N Holler is Idlewild and Soak Zone’s western-themed section. This area features one of the train stations, a major eating area called Zack’s as well as my long-time favorite Confusion Hill. Confusion Hill is like a a grown-up crooked house. It’s an intriguing optical illusion and even though I can probably do the whole script word-for-word, I still love going through it. If you go, be sure to volunteer to sit Half Pint Pete’s chair!

This is the original part of the park, and also the most historic. The carousel that you see in the park today is a 1930 Philadelphia Toboggan Company No. 83 and features 48 hand-painted horses and 2 chariots. This carousel was one of the last solid-wood horse varieties ever built. In 1987, Westmoreland County Historical Society designated the Idlewild Carousel as a historic landmark.

The Idlewild depot was built in 1878 and at 9 feet by 16 feet is is considered the smallest full-service depot in the United States.

The Auditorium dance hall features amazing lion carvings and can accommodate over 200 people.

There are so many other interesting historic sites throughout the park. Some of my favorites are the original Idlewild train depot as well as the park’s original dance hall, known as the Auditorium, which had a dance floor that could accommodate 200 people.

The Skooter was added to the park in 1931. The building is ornately decorated with spires and flags and included 20 electrically operated bumper cars. The bumper cars are still housed in this building.

Several of Soak Zone’s water slides are visible as well as the Giant Tipping Bucket and Float Away Bay.

Captain Kidd’s Adventure Galley is another kid-friendly play area that was recently added to Soak Zone and features over 80 interactive water features.

So if the rides weren’t excitement enough for you, cool off in Soak Zone with not only the Wowabunga Family Wave Pool and Float Away Bay lazy river, but also several water slides.

In fact, you could easily spend an entire day just swimming, riding slides, and relaxing at Soak Zone.

Want to experience the fun for yourself? Third Stop on the Right readers can score $11 off of their one-day admission when they purchase their tickets online using the code BLOG15. Planning multiple trips to Idlewild? You might want to consider purchasing a season pass, which you can purchase for as low as $69.99. If you already purchased tickets and know that you want to come back, you can even upgrade your ticket to a season pass for a great deal. 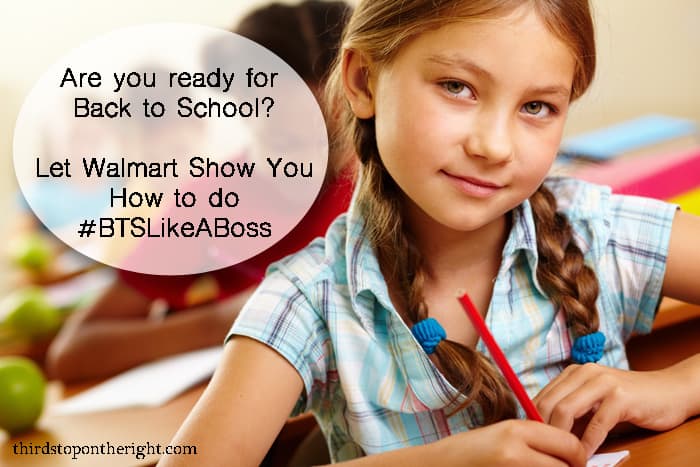 ← Previous
Doing Back To School Shopping? Skip the Hassle and Head to Walmart 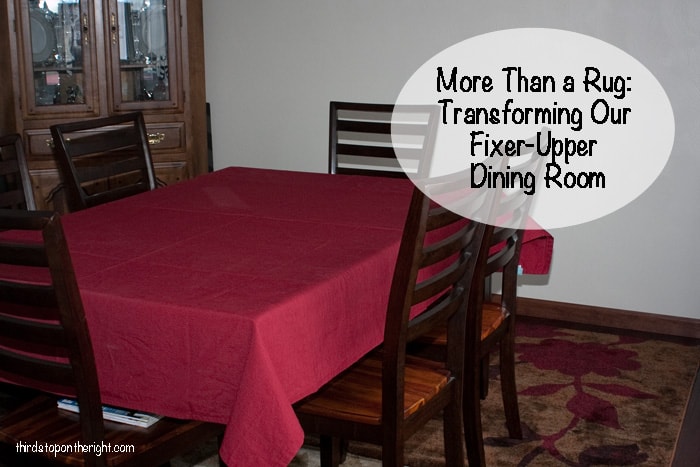 Next →
More Than a Rug: Transforming Our Fixer Upper Dining Room
Click here to cancel reply.

had my 4 granddaughters under the age of 4 there on Friday and it was a wonderful day. was a little disappointed that you closed all of the kids things so early it was 7:30 and kiddieland was pretty much closed down. We drove almost 2 hours to get there and just thought it was a bit early. the adults were feeling a little better once the sun went down. but it is what it is. also was sorry there was not caterpillar ride any longer. Maybe I am old but just missed it.

All in all it was a great day for my family. our baby loved the Daniel show and the ride.