End of The Line: Exploring the Trolley Graveyard

It’s nestled into the side of a heavily wooded hillside in a town outside of Pittsburgh, and if you didn’t know it was there you might never know it existed. I drove up a gravel road from a gated entrance and as soon as I got to the top I knew without a doubt that I was there when I was greeted by the site of one trolley car on its roof and another laying on its side.

At first glance, one might think this was the site of a tragic accident, or maybe a Hollywood movie set, but I was actually at the Trolley Graveyard. Although not open to the public, I had the opportunity to explore this hidden treasure on a chilly April morning. I was gathering with other photographers to spend the day perusing the grounds and documenting the numerous trolley cards that were on site.

The owner has been purchasing, and collecting, trolley cars for years in hopes of restoring them. At the very least he hopes to sell some of the cars for pieces since trolley car parts are pretty hard to come by these days.

The collection at the site is pretty vast and it can be a lot to take in at first glance. Trolley rails snake back into the woods, with seemingly never-ending lines of trolley cars lined up on them. Nature is clearly taking back what was once its. Trees and undergrowth are literally growing up, around, and through the cars.

Many of the cars in the Trolley Graveyard came from Philadelphia lines, as evidenced by the SEPTA logo on many of the cars. However, there are also some from other places including the Port Authority in Pittsburgh.

While rusted trolley cars may not be of interest to many people, this is the sort of stuff I revel in. If only these trolley cars could tell their stories. What sort of people passed through their doors, dropping in fares along with everyone else? What sorts of sites did the cars see?

Although I’m sure that all of the cars have seen their fair share of history (or “fare share” if we’re telling trolley jokes), some of the cars that I was most fascinated with were the 1976 Philadelphia Bicentennial trolley cars. These cars were specially designed to celebrate the 200th birthday of our country, but were eventually retired to this graveyard right outside of Pittsburgh.

I spent the better part of the day just walking around shooting all sorts of different angles, capturing detail that might otherwise be forgotten to time. Sometimes we have to be reminded of what once was before we can truly appreciate the future. 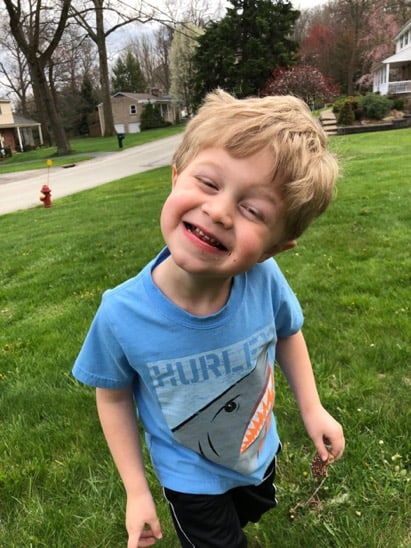 ← Previous
The Importance of Using Sunscreen Even on Sensitive Skin 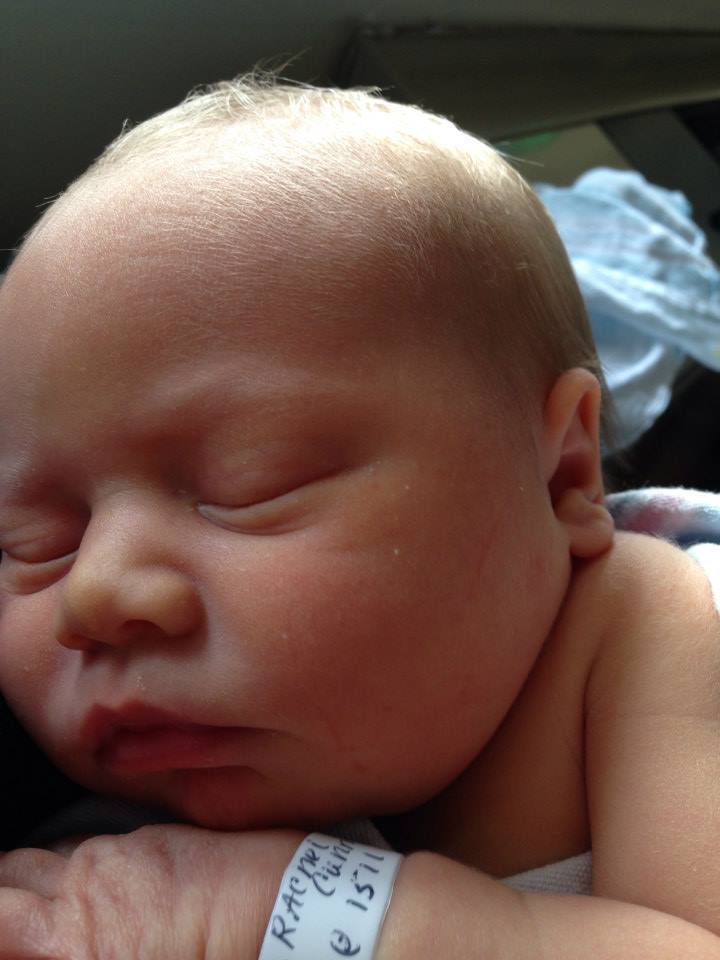 Next →
Why to Consider Newborn Cord Blood Banking
Click here to cancel reply.