The summer is winding down and so is our summer of the “Western Pennsylvania Amusement Park.” We’ve visited some perennial favorites such as Kennywood Park as well as some smaller gems such as Conneaut Lake Park.

And the winner is ….

The Blue Streak at the historic Conneaut Lake Park.

Starting out as the clear underdog of the group, surprisingly Conneaut Lake Park ended up being my favorite out of the historic amusement parks. What is park lacks in big-park style it makes up for in nostalgia. It’s obvious the 127-year-old park has been hanging on by its fingernails for the past few years, but the dedication of the trustees and local residents is remarkable. The fact that the park still lovingly maintains rides such as the Tumble Bug and Devil’s Den, which are literally one of only two of their kind still in existence, scores it major points. The sole roller coaster, the Blue Streak is one of only two shallow coasters by Edward Bettel still in existence. There were barely any lines on anything we went on all day, and at $10 for a ride all day wristband, this park should top your list.

Kennywood Park is my hometown park, but I am not letting that get in the way of my judgement! This is the place where I developed my love of roller coasters. It is also an interesting collision of old and new. The park’s one-of-a-kind 1920s wooden coasters sit in the shadow of the park’s record-breaking new steel coaster. Vintage rides that can’t be found anywhere else in the world sit next to multi-million-dollar rides. Kennywood ranks huge for the preservation of historic rides as well as the preservation of the three wooden coasters. Unfortunately, admission to the park is a little pricey, but that is almost to be expected of the large, corporate-owned parks these days. Let’s just hope that the park’s out of state owners continue to respect the park’s vintage feel.

With not one but two Bill Tracey dark rides and a commanding view of Lake Erie, Waldameer Park comes in at number three. The park has two wooden coasters, the Comet (a junior coaster) and the Ravine Flyer II. The Ravine Flyer II is a high-speed reincarnation of the original Ravine Flyer which was dismantled in 1938 after a patron death. The park also has Wacky Shack (a sit-down ride) and Pirate’s Cove (a walk-through), two of the last dark rides built by legendary Bill Tracey. Although the park has done a good job at preserving these rides, I wish they had done more to preserve its history and maintain more of the historic rides.

The Skooter was added to the Idlewild in 1931. The building is ornately decorated with spires and flags and included 20 electrically operated bumper cars. The bumper cars are still housed in this building.

Advertised as the oldest amusement park in Pennsylvania, Idlewild & SoakZone is geared toward more of a younger crowd. With of the few fairyland forests still in existence (Storybook Forest) and a robust kiddie area its perfect for those amusement park lovers in training. The park also has a historic merry-go-round, a wooden roller coaster built with logs from trees felled on the property, and a steel Wild Mouse roller coaster which are becoming more and more rare.

Looking up the lift hill of Leap the Dips.

Home to the world’s oldest wooden roller coaster, Leap-the-Dips, Lakemont Park in Altoona has undergone some significant changes after being closed for two years. Most of the rides have been removed, except for a handful, make it more of a family fun center than an amusement park. Both roller coasters, the Skyliner and Leap-the-Dips, still remain in the park although only the Skyliner operated this year. Even as a family fun center, $20 admission for a day of unlimited swimming, mini golf, and rides (including go-karts) is a phenomenal deal.

Ryan will probably be mad at me for ranking Delgrosso’s Amusement Park last because I know that this was his favorite park. Don’t get me wrong, it was a fantastic family park and the food and games were really reasonably priced. Unfortunately, for me, the park didn’t have much in the way of historical elements. The only two roller coasters it has are a steel Crazy Mouse and a kid’s steel coaster. For families with children, however, this park is ideal.

There is so much amusement park history in Western Pennsylvania that you have to check out my article on Closed Pittsburgh-Area Amusement Parks, as well as Exploring the Remains of Conneaut’s Fairyland Forest, or even Defunct West View Park’s Connection to the Blue Streak. 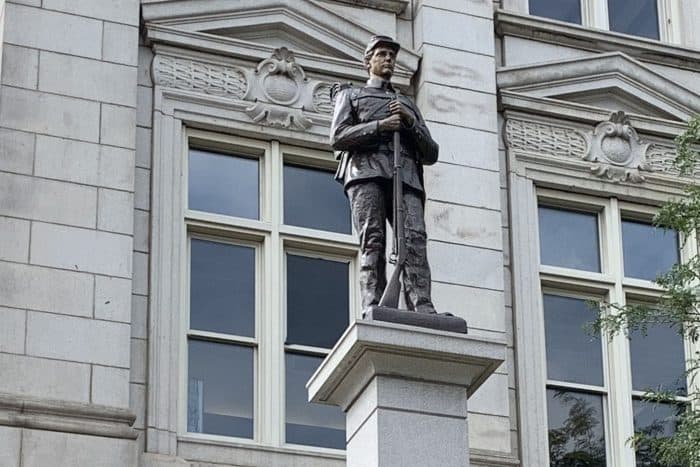 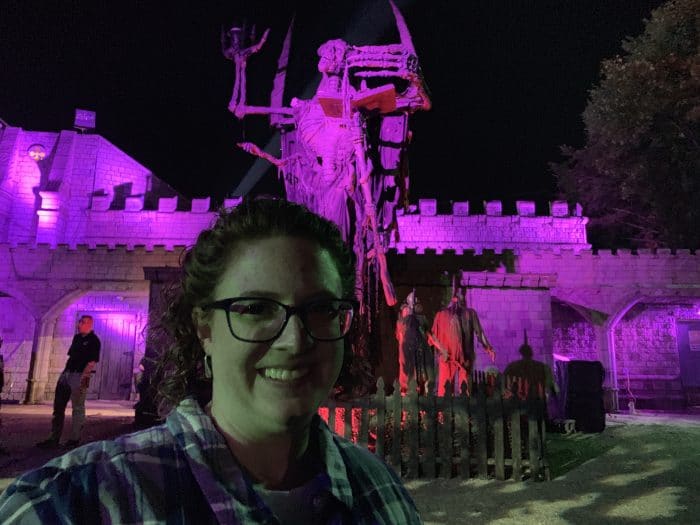