It’s no secret that Western Pennsylvania was once an area beholden to the Pittsburgh steel industry. Coke ovens dotted the hillsides, mines were producing coal, and railroads were providing a steady stream of supplies to the still mills in the city.

Over time, however, coke and coal were no longer needed to fuel the massive blast furnaces. The mines ceased operations and the coke ovens were filled in. Many of the mine buildings were torn down, and those that weren’t were left to rot.

For several years I lived outside of Marguerite, a Westmoreland County patch town. The town, once known as Klondike, was a coal and coke town where coal was mined and then taken to the hillside coke ovens. The original town remains, and supposedly the ruins of the coke ovens can be found on the hillside, but not much is left of its mining days — that is until you look closer.

Discovering the Marguerite Mine Boiler House

While all remnants of the mine in the actual town are gone, if you look across the street you might spot a red brick building that is almost completely obscured by overgrowth. The roof has mostly caved in and the few windows the building had were broken.

Not much is left on the inside of the building either, but the remnants of some electrical panels and a few broken pieces of equipment. I was actually pretty surprised at the lack of graffiti or vandalism in the building, but judging by the beer cans on the ground it was clear that this building was also used as a teenager hangout.

Since there wasn’t a whole lot left to the inside of the building it is hard to tell if this building was a boiler house or machine shop. The boiler house was the workhorse of the coal mine. The boilers produced the steam needed to run not only the machinery in the mine, but also to power the fans that removed the dust and toxic gasses from the mines. It was the lifeblood of the operation. If I had to guess, I would guess that this building was a boiler house. This is for a couple of reasons.

Just due to the fact that this building is across the street from the mine and the town makes me think it was a boiler house. Back in the day, boilers could be dangerous and there was a very real threat of explosion. Its no wonder that boiler houses were kept away from the town so if they would exposed, other structures wouldn’t be damaged.

There were circular openings in the side of the building and long cylindrical grooves in the floor. While these might seem odd to some, you know what would fit in the grooves perfectly? A steam boiler. The ones to power a coal mine had to be powerful and there was space for two or three in the building. The circular opening was to vent the boiler.

Now, this building was very obviously owned by the H.C. Frick Company as evidenced by the “Danger” sign (this points back to my point about the dangers of boiler houses) prominently displayed on the outside wall. At the very bottom of the sign it says “H.C. Frick Company” so the building had to be a part of the mine operations.

As I said before, this building is pretty much all that remains of Marguerite’s coal and coke days. If you take a drive through town, however, you will see the town is laid out like many Western Pennsylvania patch towns and even has a road called “Coke Oven Hill.” Plus, it is a nice way to remember the town’s history. 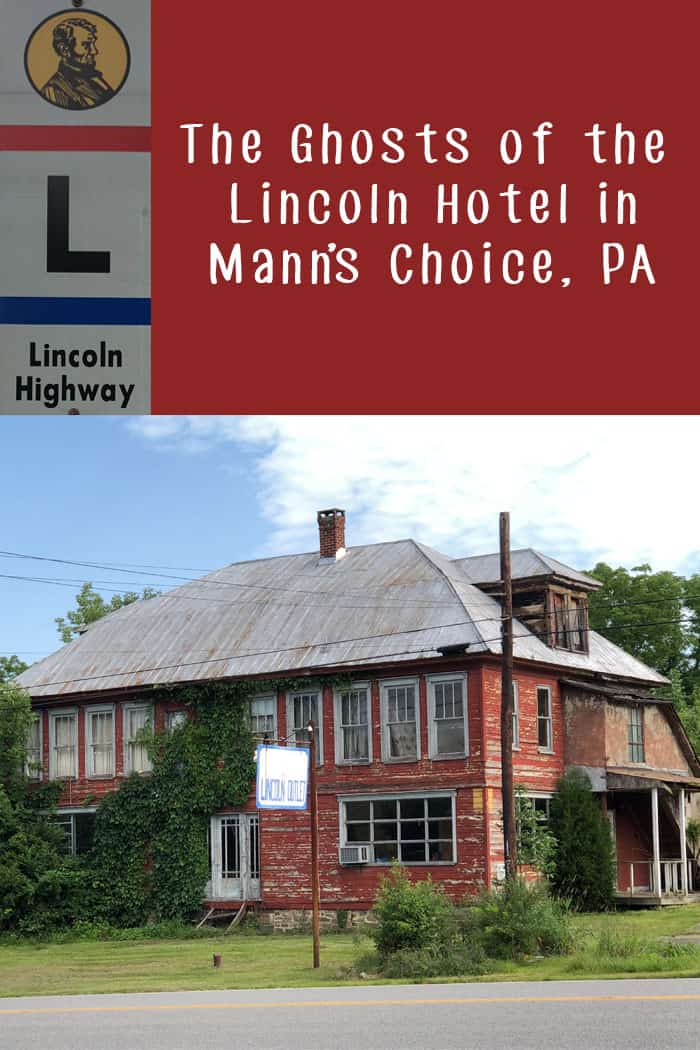 ← Previous
The Ghosts (and History!) of the Lincoln Hotel in Mann's Choice 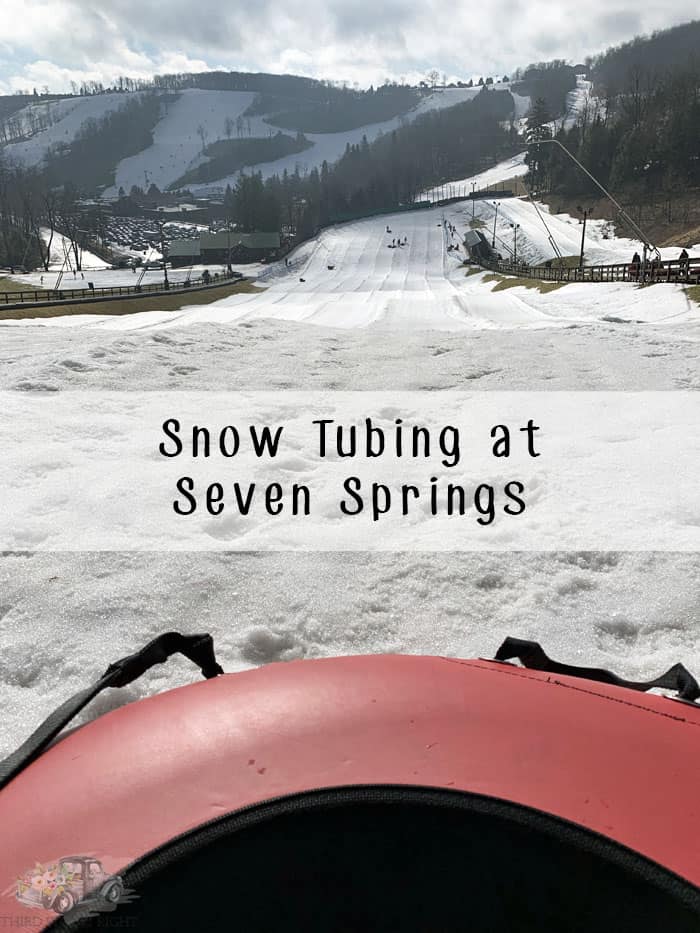 That's cool to see !! There used to be a mine behind my house Hempfield #2. Red onion. No more building's. But I remember walking thru them as a kid !!! I'd actually like to see what it looked like back there in it's heyday !!!