I love no-carve pumpkins. Often I spend so much time and energy decorating the pumpkin that I hate the thought of just throwing it away after Halloween. Thankfully, with the invention of craft pumpkins, I can put as much time and effort as I want into decorating the pumpkin and then I can just save it for next year! The best part is, with coupons, a craft pumpkin can actually cost less than a real pumpkin!

This was one of my favorite projects from this Halloween, the no-carve monogram pumpkin. The possibilities with this are really endless, but since October is Breast Cancer Awareness Month and my favorite color also happens to be pink I went with a pink and purple theme.

How to Create a No-Carve Monogram Pumpkin

I was lucky enough to be at Michaels on a Friends and Family weekend and was able to snag one of the craft pumpkins for only $4.75! That’s less than what I would pay for a real pumpkin in some places. I really like the Valspar spray paint just because with the paint and primer in one it requires fewer coats and doesn’t have any paint drips. You can use whatever spray paint you have on hand though.

Cover the pumpkin with a nice, even coat and then allow it to dry. Make sure the pumpkin is completely dry before you begin decorating it. For this pumpkin, I spray painted it and allowed it to dry overnight.

A while back I found some paper monogram stencils at Joanne Fabrics. The project I was initially going to use them for didn’t work out, but they ended up being perfect for this! I punched out the “C” and used Easy-Tack Spray Adhesive to put the letter on the pumpkin. The great thing about the Easy-Tack is that it is repositionable so if you don’t like where the letter is placed the first time, all you have to do is gently peel it off and reposition it.

After positioning the letter I sprayed a thin layer of glitter all over the pumpkin.

After attaching the letter to the pumpkin I used glitter fabric paint to outline the letter. Make sure that you trace just to the side of the letter and not put the paint directly on the letter.

After the fabric paint has dried you can peel off the letter stencil. This will give you an outline to work with for the next steps. Plus is creates a nice contrast.

This next part can get a little messy so you want to make sure that you cover your work surface.

I used a small sponge to dab Mod Podge in the inside of the letter outline. You can also use a small paintbrush or a Q-Tip to work the paint in. Be sure you get as close to the silver outline as possible.

Shake your glitter over the Mod Podge. Use a lot to make sure that all of the glue is covered. You want to be sure that you get a nice coating of glitter. I found the best way to do this is to work in small sections. Shake some glitter onto one section shake off the excess, and then move onto the next section. Once you are done, just pour the excess glitter back into the jar.

When you are done you will have a great personalized pumpkin that you can display year after year! 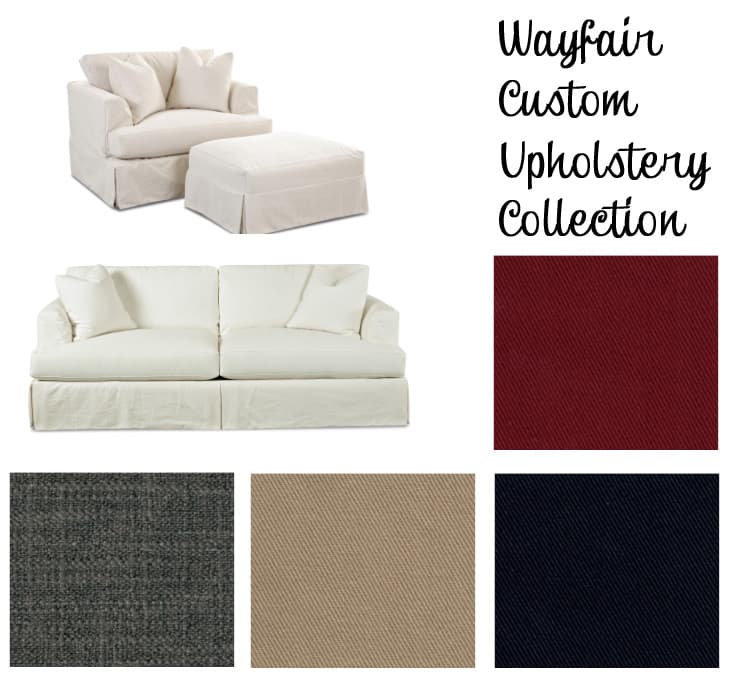 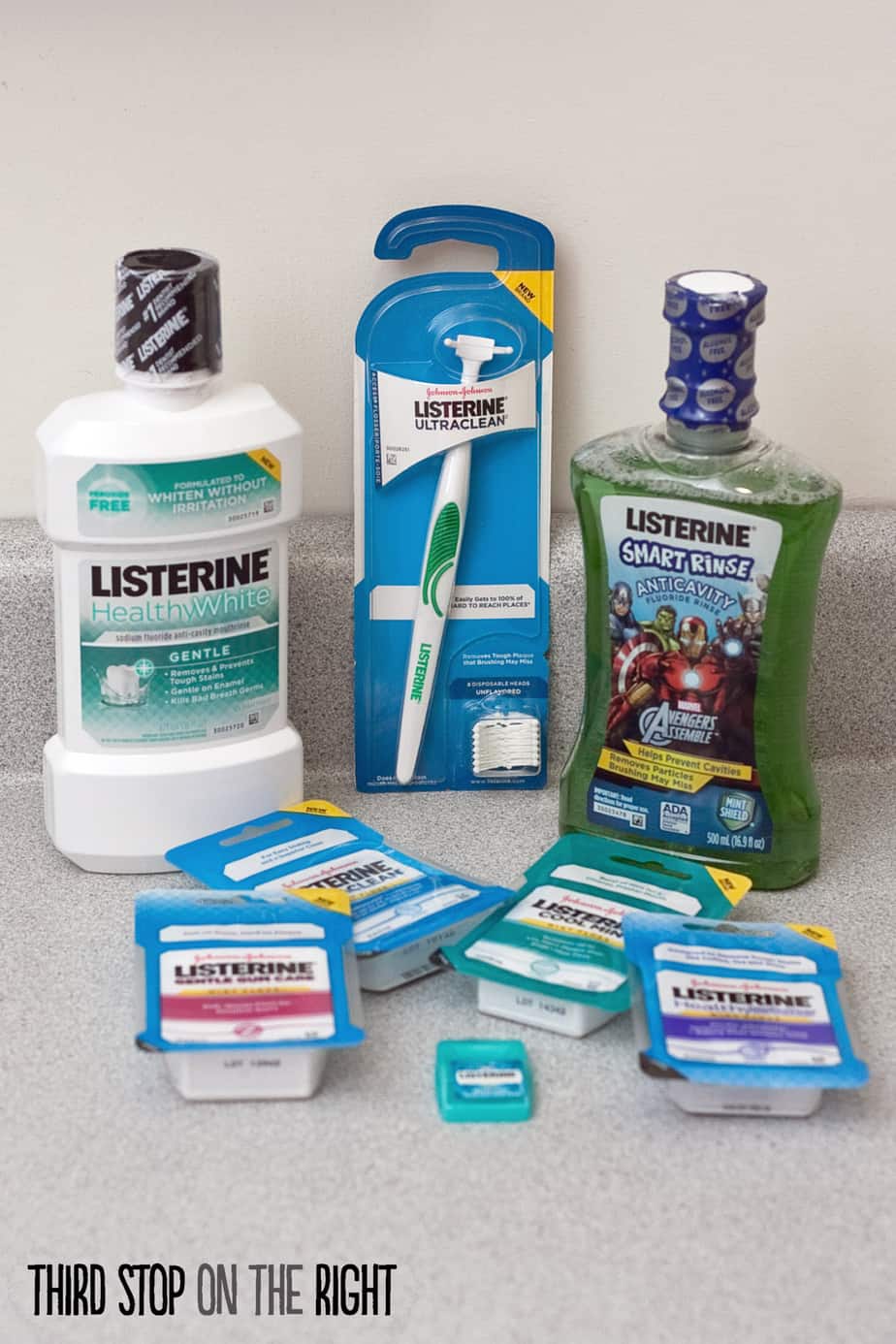 Next →
Four Tips For Getting Your Child to Develop Healthy Oral Habits #HeroicHabits
Click here to cancel reply.