Create A Toy Car Garage Out of Toilet Paper Rolls

The boys are really into toy cars these days. In fact, we have built quite a collection of cars, trucks, and other vehicles. We used to keep all of the cars in a fabric storage cube, but the boys could never seem to find the cars they wanted.

That’s when I decided to build them a toy car garage.

I had a large shoebox from a pair of sneakers I had recently bought. This box had a hinged lid so I knew it would be perfect.

I took the box and spray painted it black. I had been saving up toilet paper rolls for a while (because these are great for so many children’s crafts) so I had 24 of them in a box.

I laid out the rolls inside the shoe box. Once I determined how the tubes would fit, I hot glued the tubes together.

Once all of the tubes were glued together I spray painted the tubes a bright yellow. After the tubes had dried, I glued the tubes themselves into the shoebox.

Once the tubes are secured, it is time to decorate the box garage. The boys had picked out some car stickers at the store. We also picked up a fluorescent yellow paint pen and drew two solid lines across the box to look like lines on the road.

I then let the boys decorate the top, sides, and even inside the lid of the box.

After building and decorating the the toilet paper roll car garage, it was time to load it up! The boys got out their favorite cars and put them in the individual tubes. They loved choosing which cars should go where.

And I love that when they are done playing, they can put the cars into the tubes, close the lid, and put the box away! 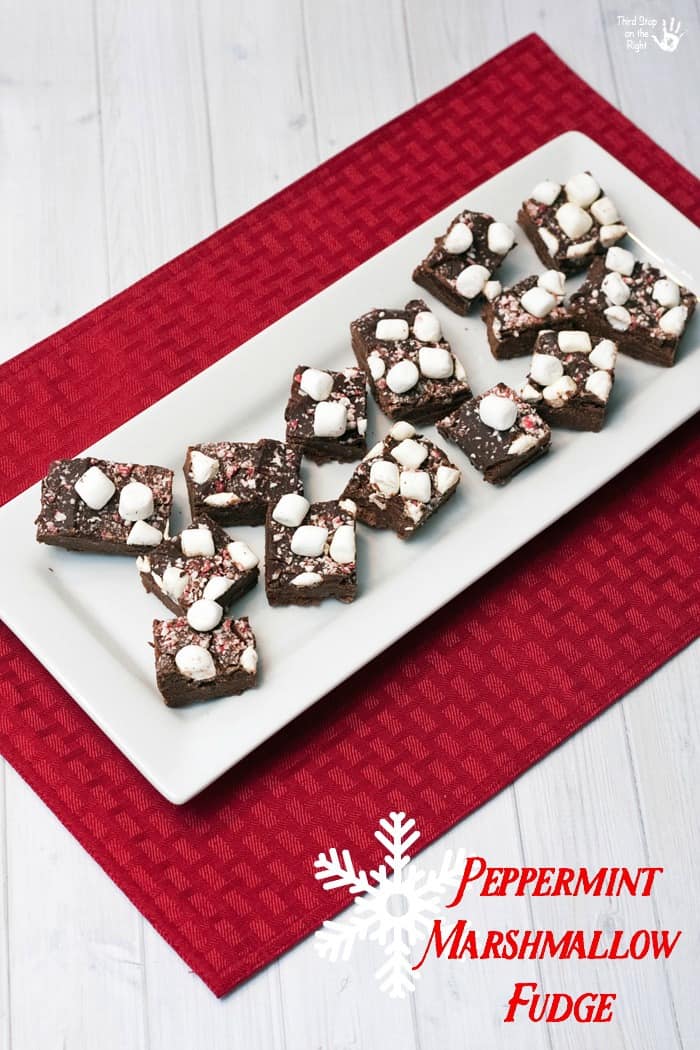 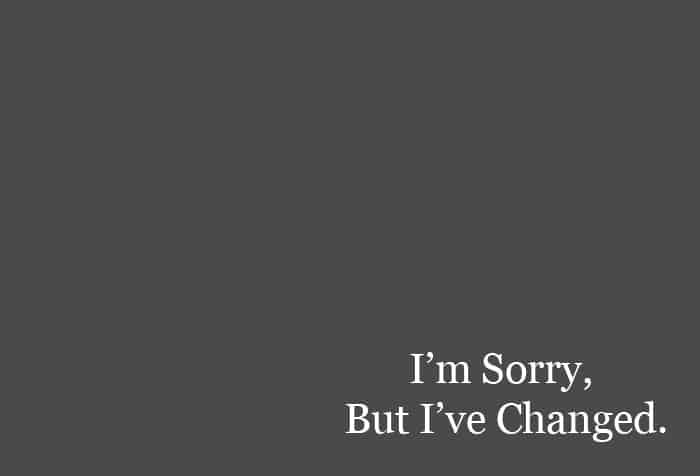