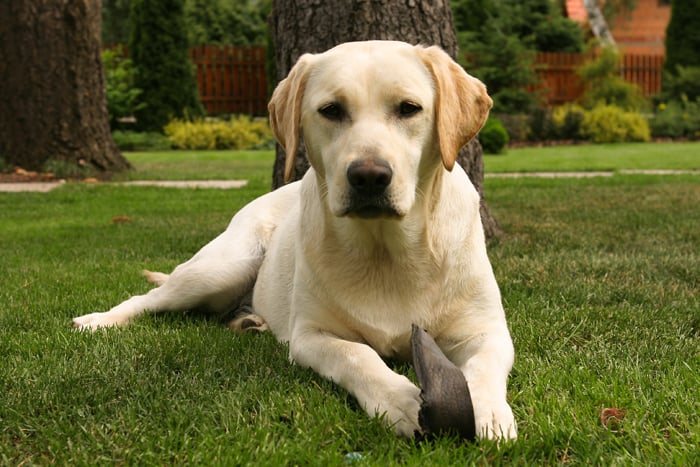 Home Uncategorized When You Have to Rehome Your Pet

When You Have to Rehome Your Pet

This is a sponsored post in collaboration with Nakturnal. All thoughts and opinions are my own.

It started out with good intentions. We adopted a dog from someone who has just used her to breed. We felt that we could give her a good home, but problems arose from the beginning. She was older and had never been house trained so that was a difficulty. After I had my first son I dealt with extreme postpartum anxiety. Life with both a newborn and the dog was difficult.

I didn’t want to send the dog to the shelter so I struggled to balance both the dog and the baby. Then I got pregnant with my second son. Once again I struggled with what decision to make. It was hard enough trying to keep a toddler away from the dog but it was about to get even harder once a newborn joined the picture.

Then came the breaking point. While trying to juggle keeping both kids away from the dog, my oldest son got too close to the gate separating the room that I was trying to keep the dog out of, and the dog ended up biting him. It broke my heart but I had had enough. I told my husband that we needed to look for a solution for rehoming the dog.

We ended up finding a woman who had recently lost her own dog and was looking for a dog similar to the one we were trying to rehome. I considered myself very lucky in order to find someone.

I wish I had a website such as Get Your Pet, which is a pet rehoming website, existed during this time. It would have made it so much easier. One of the biggest concerns people have when finding a new home for their beloved pet is to make sure that the animal is going to a good home.

The process for placing your pet for rehoming is easy. The site walks you through everything that you need to do. Actually, it is much like making a dating profile, except it is for your pet. Potential adopters are able to view the profiles to determine if the dog or cat would be a great addition to their family. Potential adopters also have to fill out a detailed profile which will allow you to “screen” adopters.

Not only does this process help to find a loving home for your pet, but it also takes some of the burden off of shelters and rescue groups. Each year, shelters have to euthanize 2.6 million animals because of budget concerns and space issues. It is less stressful on your pet as he or she will never have to be in a shelter and will simply go from one loving home to another.

Choosing to rehome your pet can be a truly stressful experience, but I love that Get Your Pet makes a difficult situation so much easier.

The Reality of Aging Relatives

what a wonderful post! it’s so important when rehoming an animal that they are left in safe and loving environments!